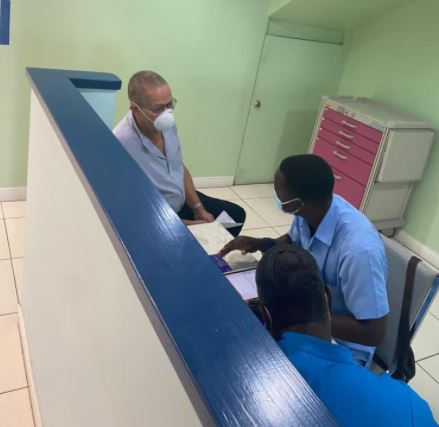 Former PMs Bruce Golding, PJ Patterson among the first to get COVID-19 jab

The Government of Jamaica began rolling out its COVID-19 vaccination programme early Wednesday (March 10) at the Good Samaritan Inn on Geffrard Place near Heroes Circle (in the vicinity of Orange Street, downtown Kingston).

The first jab was administered to public health nurse Marcia Thomas Yettman shortly after the Inn opened at 8:00 a.m. 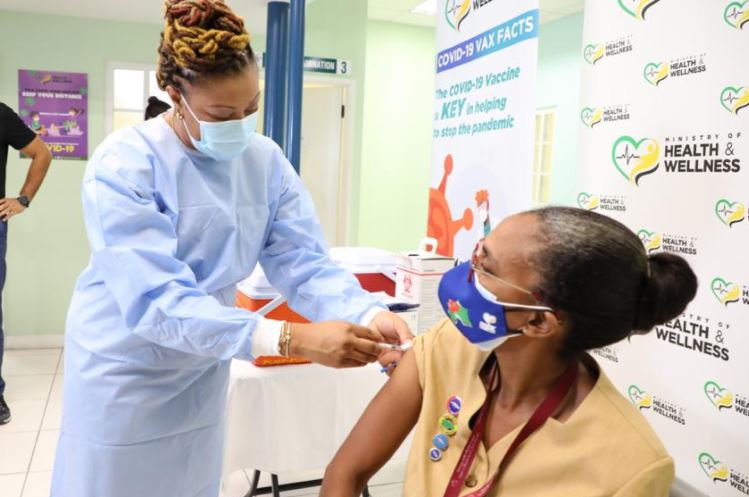 The second person to receive the jab was Denise Eldemire Shearer, the country’s leading authority on ageing and an unwavering advocate for the elderly.

Jamaica has received its first shipment of COVID-19 vaccines on Monday (March 8) after a series of delays attributed to logistical challenges .

The 50,000 doses of AstraZeneca vaccines, which arrived via a charter flight, are a gift from the Government of the Republic of India.