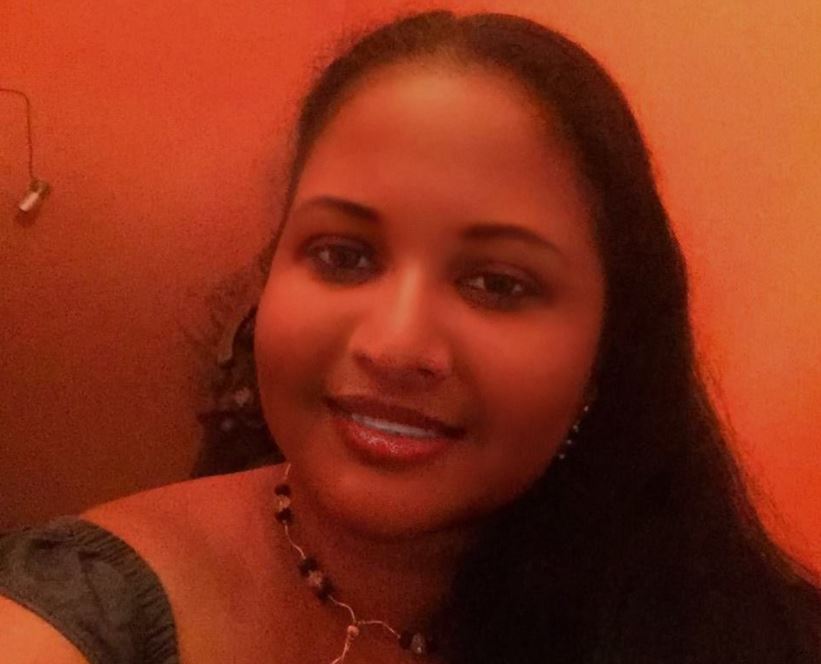 A businesswoman passed away late Sunday (August 22) after a short battle with COVID-19.

Reports are that Lecia Samuels fell ill on Saturday but brushed off her symptoms, wrongly believing it was sinusitis.

She later died after being rushed to hospital, where it was revealed that she had COVID-19. 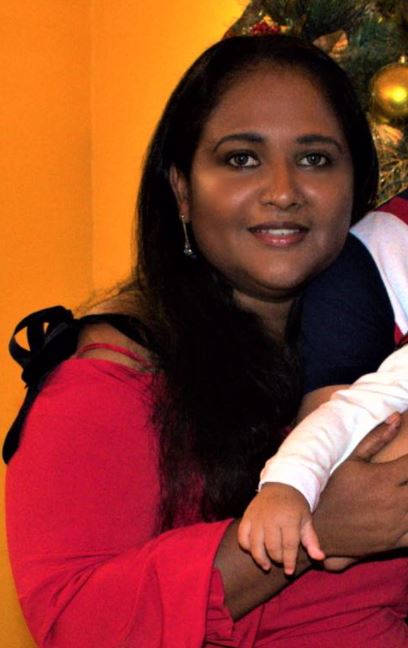 Born, Lecia Tardiel, the Mount Alvernia alumni operated two Rubis service stations on the Western end of the island, one in Lucea and the other in Negril

Samuels, a young mom who has a two-year-old son is being remembered by those who knew her as sweet, kind-hearted and industrious.

Friends have said her death comes as a shocker as it was so sudden, with Samuel’s herself believing that she just had a light cough that she attributed to her sinuses.