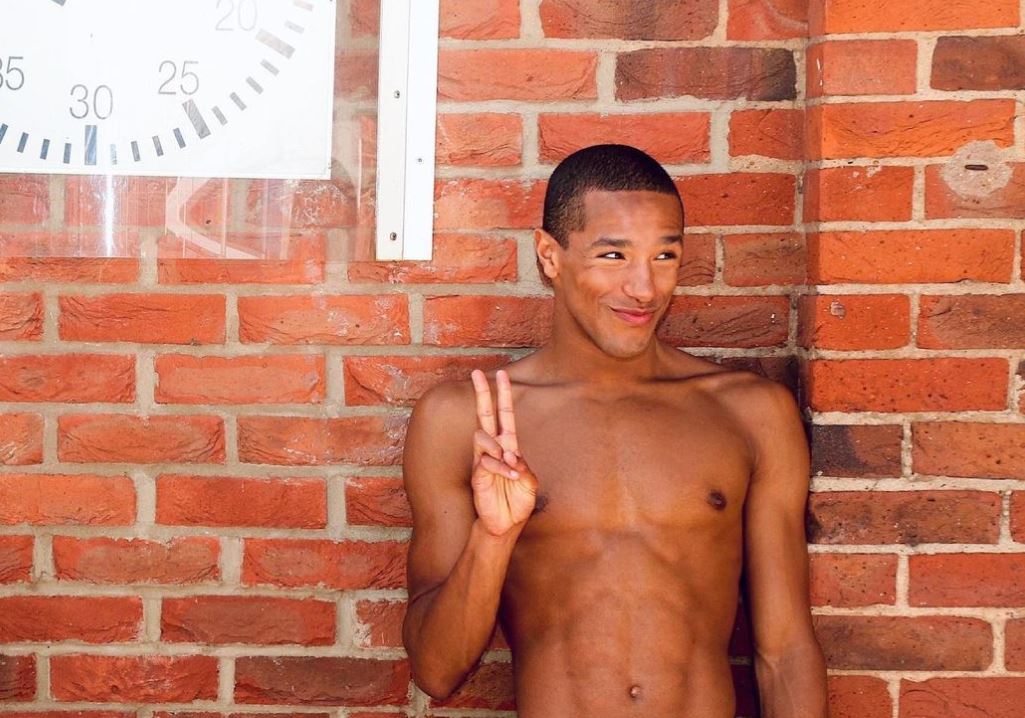 Swimmer Michael Gunning said he had hoped to create history at the Tokyo Olympics by being the first openly gay Caribbean swimmer.

However, Gunning will not go down in history – at least not yet as the 27-year-old had his hopes of representing Jamaica at the games dashed when he failed to qualify.

According to Gunning, he faced a myriad of challenges that ultimately prevented him from attaining his objective, many of which were pandemic related.

Gunning shared in his blog that he felt “robbed” of an opportunity, explaining that he was barred from using training facilities because he was representing Team Jamaica.

“Team Jamaica had no jurisdiction to the leniency of government laws and regulations here in the UK during the lockdowns, while British Swimming / Team GB have not been able to help/assist me as an ‘elite athlete’ within their training facilities – as I no longer represent Team GBR internationally, ” said Gunning.

In addition, Gunning shared that due to travel restrictions imposed because of the pandemic, he was without a coach for 28 weeks.

However, the proverbial straw that broke Gunning’s dream was the changes made by the International Swimming Federation (FINA) to the qualifying requirements for the Tokyo games.

“To top everything off, the federation at FINA changed the qualifying standard of the Tokyo 2021 Olympic Games, and replaced the 2020 FINA Points System with a new ‘FINA 2021 Points Scale’, that resulted in my overall points being reduced (by 17 points) in the 200M Butterfly event, ” said Gunning. 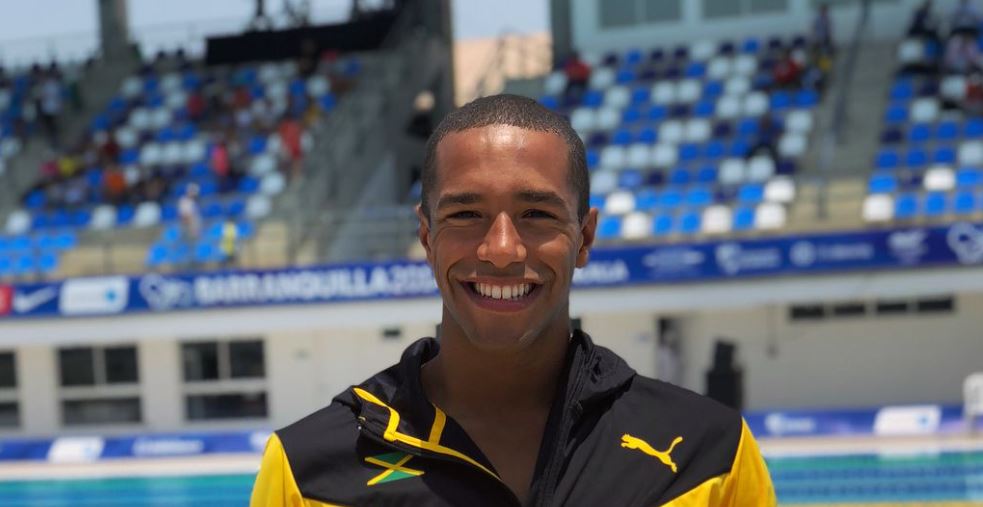 “I’ve been ranked Number 1 in Jamaica since 2019, and my ultimate aim this year was to achieve the automatic qualifying time set by FINA, but due to the lack of access and opportunity that was given to me, I only had one chance of performing during this cycle (at the Glasgow Swim Meet in June), and the pressure was too much for me to handle, ” added Gunning.

FINA made the decision to allocated only one ‘universality place’ to Jamaica for the Olympic games.

The ‘universality place’  typically allows  nations to  enter up to one man and one woman for the games through the universality system.

Failing to take Jamaica’s one universality place, Gunning wrote to FINA, on two occasion,  however said his letter wasn’t even acknowledged.

“With Jamaica’s support, and well over 3 weeks ago, I wrote two heartfelt letters to FINA explaining my situation and asking them to consider giving Jamaica another universality place for the Games, in line with the IOC’s promise (and core values) to athletes with the postponement of Tokyo, but unfortunately, I’ve had no response, or even acknowledgment from FINA representatives, ” Gunning said.

“Speaking simply, I do feel like I’ve been robbed of a fair opportunity of racing/competing here in Great Britain, as several other ‘international’ athletes around the world have had the chance (due to merciful terms and conditions) to race and compete in safe environments, ” Gunning added.

Gunning further shared that not being able to qualify for the Olympic games has left him feeling ” hocked, gutted and extremely emotional”.

“Some dreams are simply not meant to come true… and the words I’ve been struggling to say out loud are… “I have not made the Olympic Team this Summer, ” Gunning said. 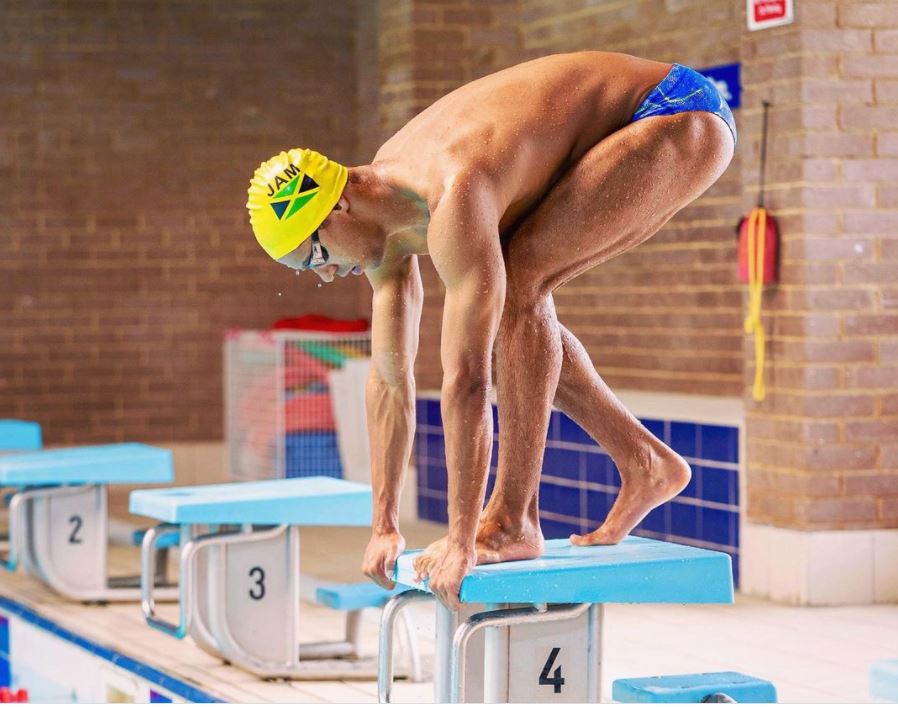 “With a lifetime of work put into one moment, it’s hard to digest the emotional struggle in both reflecting on my career’s proudest achievements, and the harsh realities of elite sport. It’s taken me all weekend to properly come to terms with the news, but there will never be a right time to express how I’m truly feeling at this moment in time, ” Gunning added.

Previously, Gunning represented Great Britain but later switched to representing Jamaica (the country of his father’s birth) in 2016.

He made his international debut for the Caribbean island at the 2017 World Championships, setting national records in the 200m butterfly 200m and 400m freestyle events.

In 2018, Gunning out as gay when he participated in the reality dating show The Bi Life.