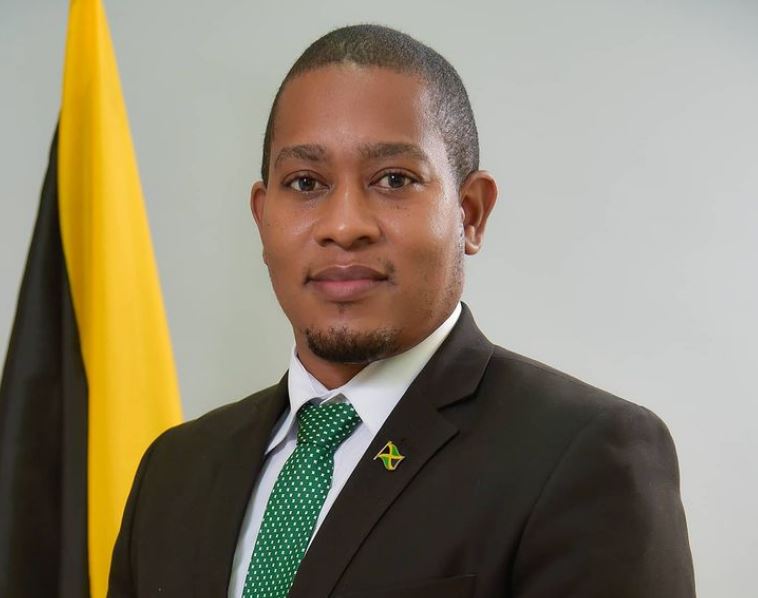 Member of Parliament for South West St Elizabeth Floyd Green has resigned from his post within the Andrew Holness led cabinet as Agriculture Minister.

In a release on Wednesday (September 15) Green shared that he had met with the Prime Minister this morning where he offered his resignation.

Green also used the occasion to apologize to the nation for what he described as his “lapse in judgement”.

“Today, I have disappointed so many. My family including my son, my Prime Minister and most importantly, the people of Jamaica who I have sworn to serve,” Green said in a release about his resignation.

“No matter how briefly, and regardless of the circumstances, I should never have participated in any engagement that could indicate a lack of appreciation of the difficult and serious realities that now face the entire country,” he added.

Green noted that his actions had demonstrated a lack of sensitivity for the difficult realities being faced by the country as a whole.

“It was wrong. I accept that this was an error in judgement and that it sends the wrong signal especially in light of the Government’s drive to reduce the spread of Covid 19. For this I am really and truly very sorry,” he said

“Therefore, I met this morning with Prime Minister, the Most Honourable Andrew Holness ON,  PC, MP and indicated that I will withdraw from the Cabinet,” he added.

According to Green,  he will be working hard to regain the trust and regard of the Jamaican people.

He further added that he remained “100% committed, to serve the people of South West St. Elizabeth”.