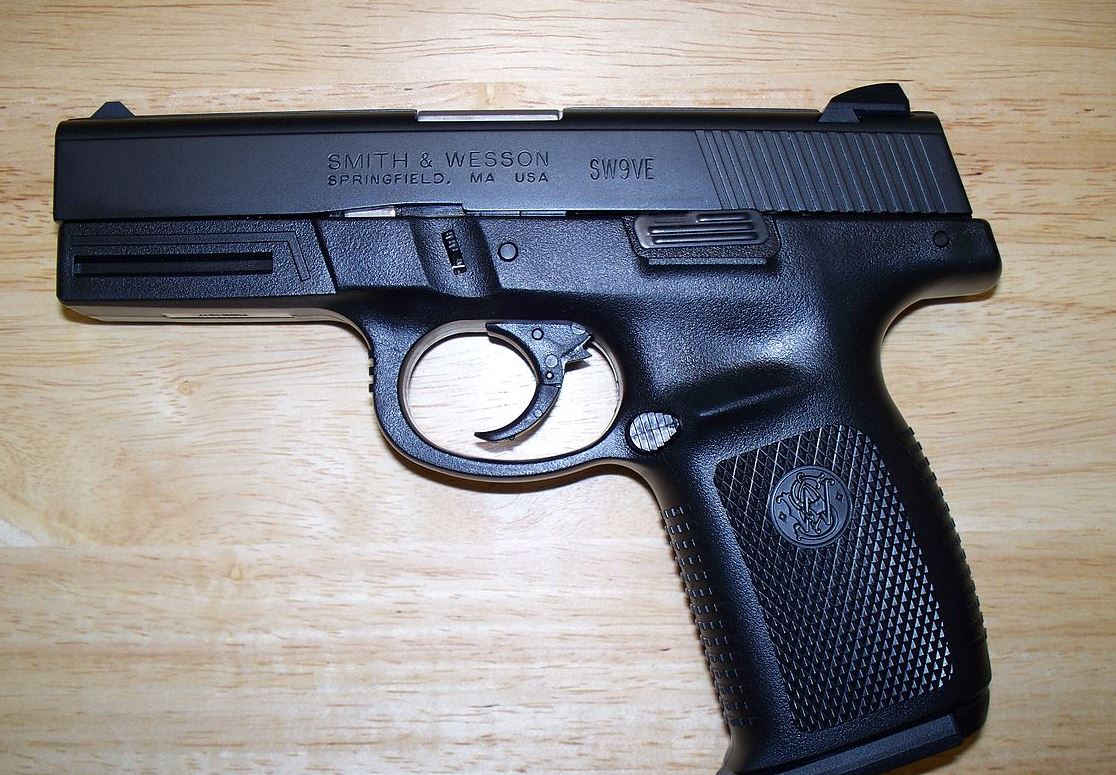 A 28-year-old woman was arrested after she allegedly brandished a firearm at her child’s father during a dispute on Monday (June 29).

Reports are that about 8:45 p.m., Octavia Taylor allegedly brandished a firearm at her child’s father during a dispute and threatened him after he visited her home.

The police were alerted and a Smith and Wesson 9mm pistol along with three rounds of ammunition was found in Taylor’s house on East Avenue, Greenwich Town, Kingston 13. 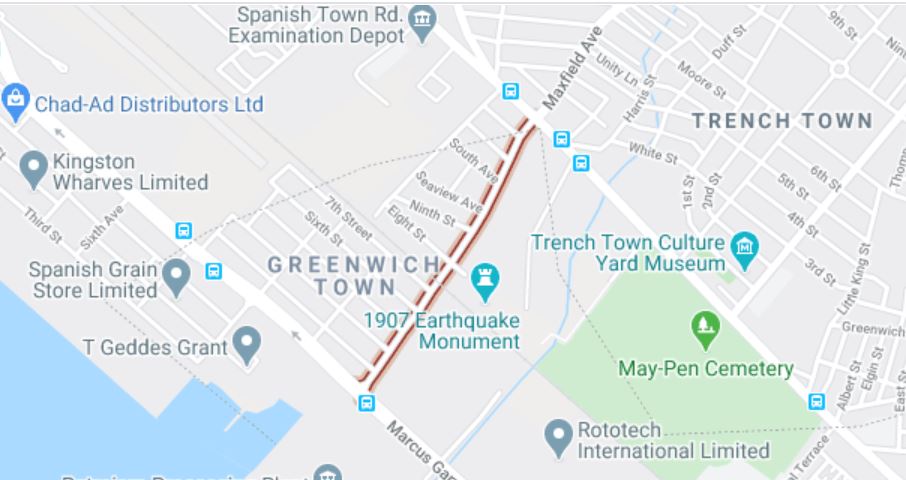 Taylor’s 26-year-old sister,  Oshinell Taylor was also charged in connection with the incident.

Detectives attached to the Hunts Bay Police arrested and charged the women; Octavia was slapped with an additional charge of Assault at Common Law.