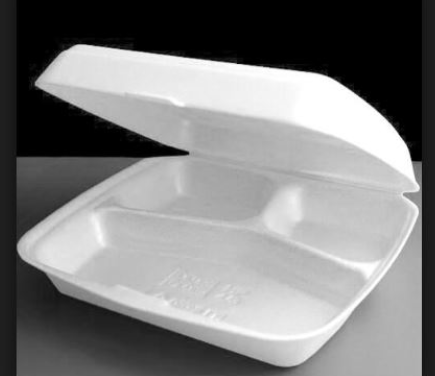 Police in St James on Saturday (November 14) found a man hiding a gun inside a fast food box.

Reports are that about 8:40 p.m., a police team was on patrol along Humber Avenue in the parish when they observed 30-year-old Damar Morris along the roadway.

Morris was reportedly acting in a manner that aroused the cops’ suspicion and they accosted and searched him.

A homemade handgun with one 9mm round of ammunition was found in a fast food-box that he was carrying and, he was arrested and later charged.

Morris of a Rose Heights address was charged with Illegal Possession of Firearm and Ammunition.