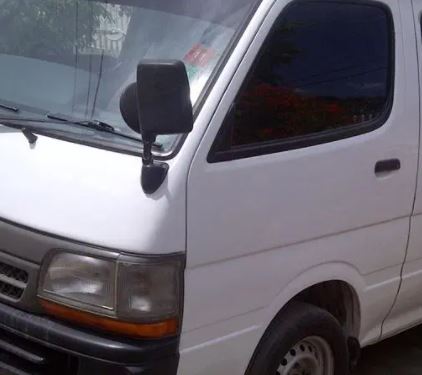 A 16-year-old girl was injured and a man killed after a gunman boarded a public passenger bus on Spanish Town Road on Tuesday (March 16).

Reports from the Hunts Bay Police are that about 8:15 a.m., 30-year-old Dennis Nixon and a teen were sitting in close proximity to each other while travelling on a public passenger Hiace bus when it came to a stop.

It is alleged that a man, armed with a gun, entered the vehicle and opened gunfire hitting Nixon and the teen.

Thirty-year-old Dennis Nixon of Calladium Crescent, Kingston 11 was taken to hospital where he was pronounced dead and the teen underwent surgery.

Investigations into the incident are ongoing.