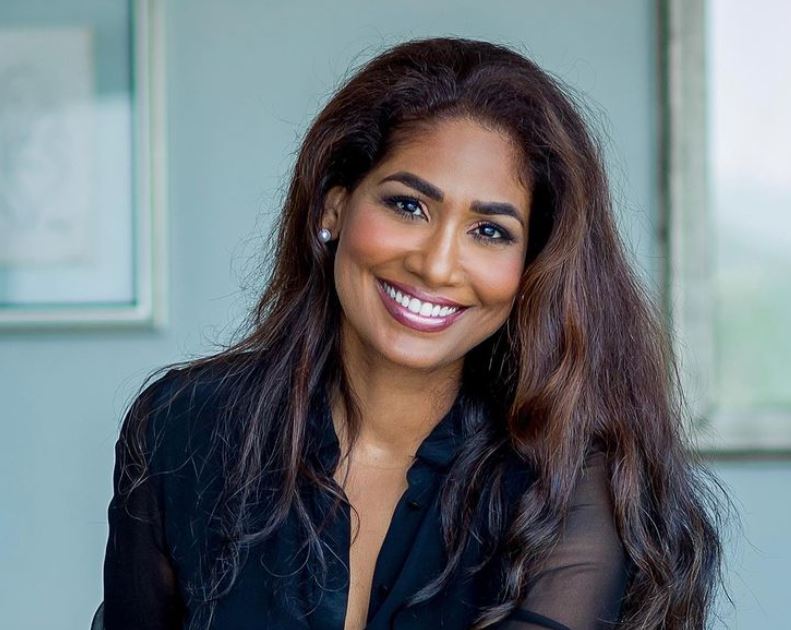 Member of Parliament for South East St Ann Lisa Hanna has come to the aid of fellow MP Rhoda Crawford whose performance in her constituency was harshly criticised at a People’s National Party (PNP) Constituency conference on Saturday (July 24).

In a Facebook post on Tuesday (July 27) Hanna wrote that she believed that the criticism levelled at Crawford by some members within her own party was “unfounded”.

Hanna further said that she was disappointed by the utterances, referring to Saturday’s meeting in which speakers Ian Hayles and Richard Azan slammed Crawford’s performance as an MP . 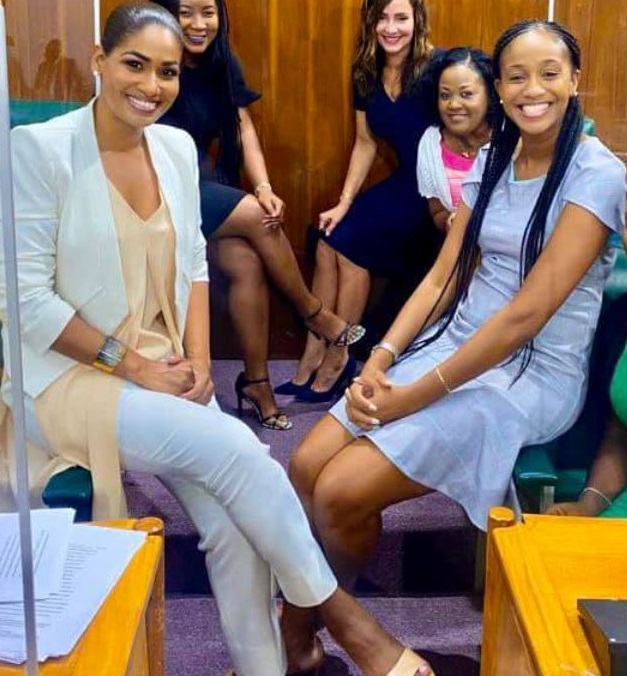 “Taking the road less travelled in life requires courage. But it’s knowing you’re not walking it alone that makes it worthwhile. Today I’m standing in solidarity with my sister MP Crawford across the aisle; in a time where Jamaica needs all of us I’m disappointed by utterances that seek to stifle our women especially when they are unfounded,” said Hanna on Facebook.

“Just last week we stood together to convey that despite Party differences we can accomplish so much when we look at the bigger picture. Let us continue to fearlessly shatter glass ceilings and retell our stories of breaking barriers, disproving misconceptions and reforming prejudices that have stifled the progress of women for centuries,” added Hanna.

During the PNP’s conference, speakers Ian Hayles and Richard Azan took jabs at Crawford, with Hayles suggesting she was a ” bench warmer”.

“How can you change a minister for a bench warmer…how? You had a minister down here, minister of national security and you move go minister of nothing, ” said Hayles at the conference.

Azan, on the other hand, seemed to suggests that Crawford was a clout chaser, explaining that she did very little work in the constituency but was good at setting up photo ops.

The arguments espoused by Hayles ad Azan seems to have further fractured the already deeply divided party, with some seeing the criticisms levelled at Crawford as indicative of sexism, while others see it as ‘run of the mill politics’.

In addition to Hanna, President of the PNP Women’s Movement, Patricia Duncan Sutherland, seems to agree that the comments were sexist, adding that she hoped Hayles and Azan would apologize.

However not everyone is in agreement with Sutherland and Hanna’s view, with some comrades noting that being critical of some one’s performance does not amount to sexism or gender bias.

“While I have always admired PNP Women’s movement President Patricia Sutherland, for her tenacity and hard work, and believe she will be a great asset to the movement.I am greatly disappointed that her first public posturing, is to join with JLP women’s movement in admonishing two of the PNP Vice presidents , for what I consider run of the mill political discourse. Hopefully this is just a one off show of political exuberance which will not be repeated,” said one popular comrade online.

“The Media release from the PNP WM should have mentioned the the silence and accommodation offered to Mr Wright by powerful women in Govt , then maybe we could have had a real debate about the mistreatment of our women . Any teachable moment we had has expired and as far as I am concerned this is a political hit job on the two VP, ” added another.

Others have used the ocasion to take  a swipe at Hanna’s performance, noting that the reason she was quick to come to Crawford’s defence is that she has long been accused of doing nothing in her constituency and maybe looking for a pathway to re-join the JLP.

“Pssshhh..They say the same thing about you. You are also a benchwarmer so I can understand why it hurt yuh so,” said one comrade online.

“Come gwope, agree this is not the issue another, straw-man fallacy the true issue is not about gender it is that we think it is okay to joke about mental health but hey this is just hopping on a bandwagon for the sake of being bitter,” added another.