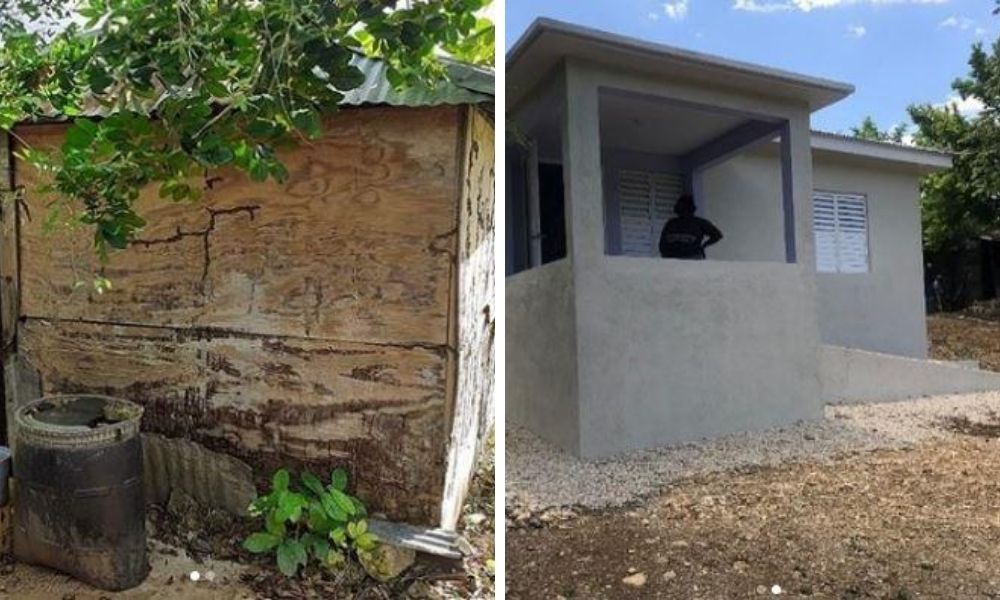 Andrew Holness has made good on a promise to assist a disabled man after he was made aware of the deplorable conditions he was living in.

Speaking at the handing over ceremony on the weekend the Prime Minister noted that his administration was elected on the basis that there would be increased opportunity for Jamaicans to gain access to housing solutions.

“This Government was elected on a platform that we would reform the housing agencies so that they would be expanded to where persons would have a chance at owning their own homes,” said Holness while speaking at the event.

“There is no one in Jamaica that can honestly say that this Government has not substantially delivered on this commitment. Indeed we have delivered and…yes…we have done more,” added Holness.

Holness said the Bogue District resident was selected for the programme on the recommendation of Member of Parliament North East St Elizabeth, Evon Redman, who said he was one of the most deserving in the constituency.

Holness also shared details from the event on his social media pages where he further added, “The NSHP represents the government’s ongoing commitment to ensuring that our most vulnerable and indigent population are cared for.”