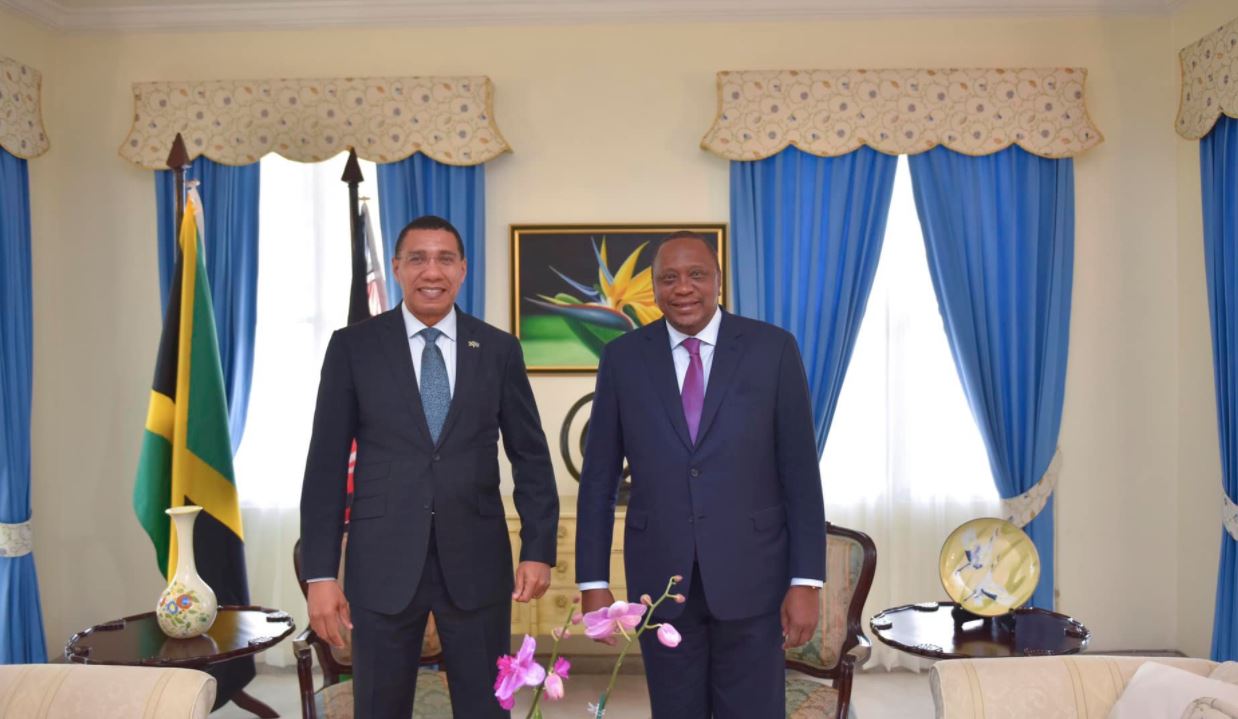 Prime Minister Andrew Holness is set to speak at the first-ever CARICOM-Africa Summit.

The virtual summit is slated for Tuesday, September 7, 2021.
According to Holness, the summit follows the declaration by the African Union that the Diaspora is the sixth region of Africa.

The event is to be chaired by the President of Kenya, Uhuru Kenyatta under the theme ‘Unity Across Continents and Oceans: Opportunities for Deepening Integration’.

The Summit will feature Heads of State and Government of the Caribbean Community and the African Union.