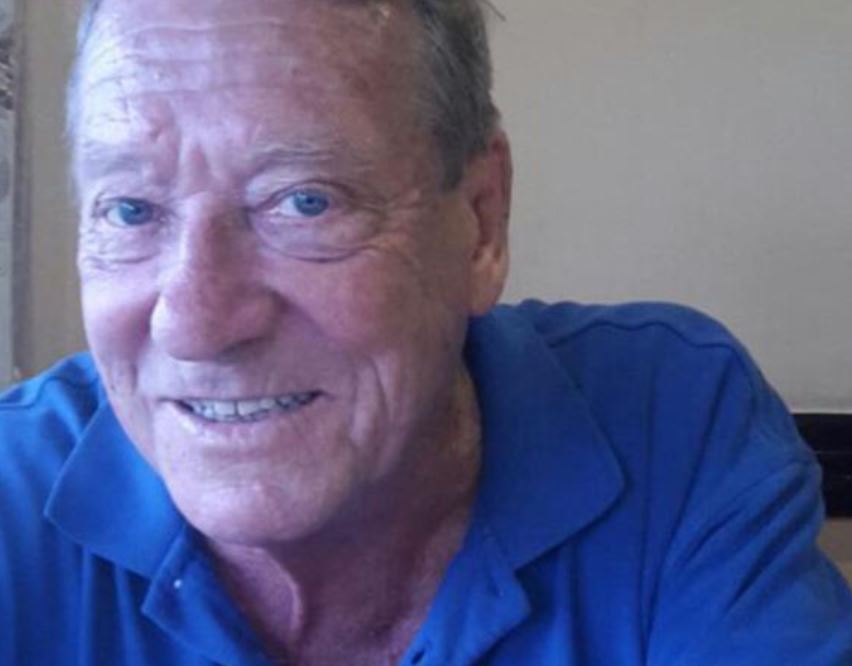 79-year-old Salm died from injuries he suffered earlier in the day in a motor vehicle crash.

Reports are that the collision occurred around 3:00 p.m. on the Llandovery main road when a Suzuki Vitara  collided with a Toyota Noah .

Salm was the owner of Royal Decameron Club Caribbean in Runaway Bay.

He was in 2019 awarded the Order of Distinction in the Rank of Commander (CD) for service to Tourism, Winter Sports Promotion and Community Development.

Salm, a naturalised Jamaican, first came to Jamaica in June 1963.