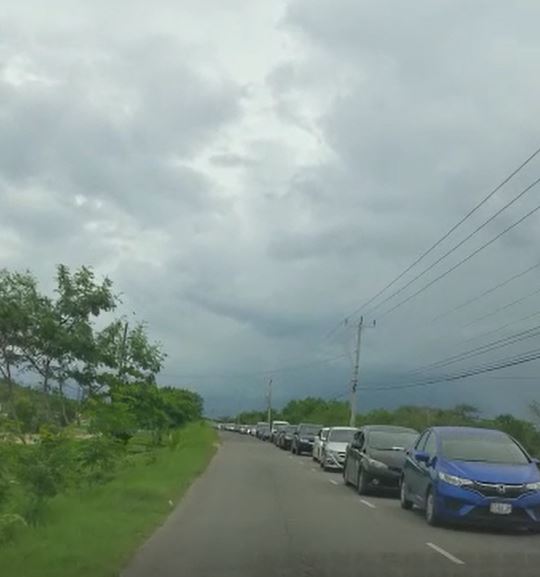 At least three hundred persons have been warned for breaches of the Disaster Risk Management Act over the Heroes Day Weekend.

The security forces, who were out between the hours of 3:00 p.m. and 7:00 p.m. said,  hundreds of tickets were issued for breaches of the curfew, which began at 3:00p.m. in addition to two persons of interest arrested in connection  with shooting incidents.

Police further said that the roadblocks also resulted in three motor car, a large quantity of ganja and a motorcycle being seized, as well as four persons detained.

The four persons detained, include two persons who will be questioned with regards to shooting investigations.