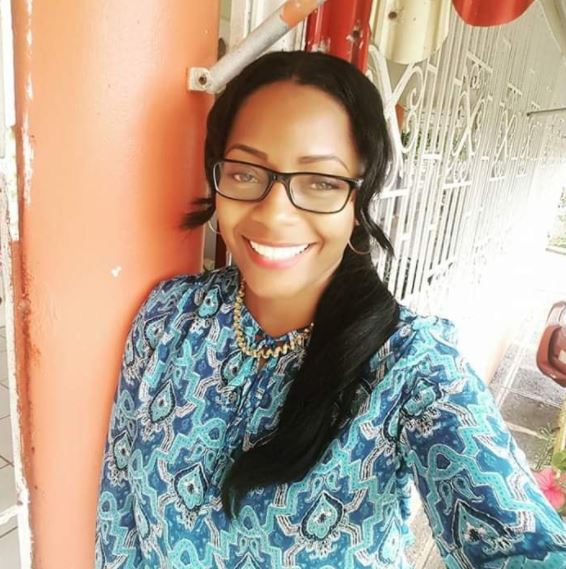 A Portland man was on Tuesday (August 18) charged for the murder of his wife.

McDonald’s body was discovered shortly after 9:00 pm with the throat slashed and the body partially burnt in a vehicle in a secluded area at Sherwood Forest, Portland.

The men were jointly charged by the Police with Murder and Conspiracy to Murder following an intense investigation, after the discovery of Hamilton- McDonald’s burnt body.