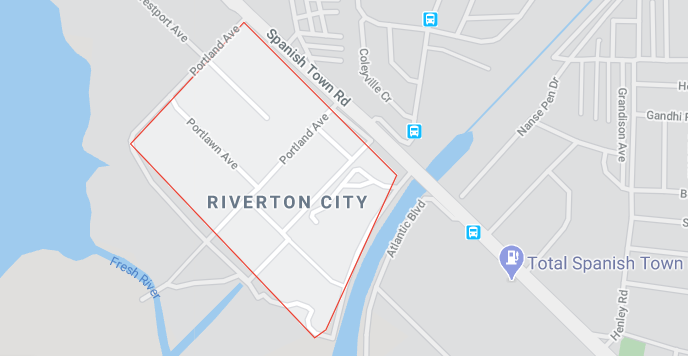 The Independent Commission of Investigations (INDECOM) is probing an incident in which a man was fatally shot and another injured during a confrontation with police in Riverton on Monday (July 27).

Dead is 25-year-old Romaine Cunningham of Park Way in Riverton Meadows, in the parish.

The injured man who is currently in hospital is under police guard.

One Smith and Wesson 9mm pistol and two rounds of ammunition were seized during the incident. 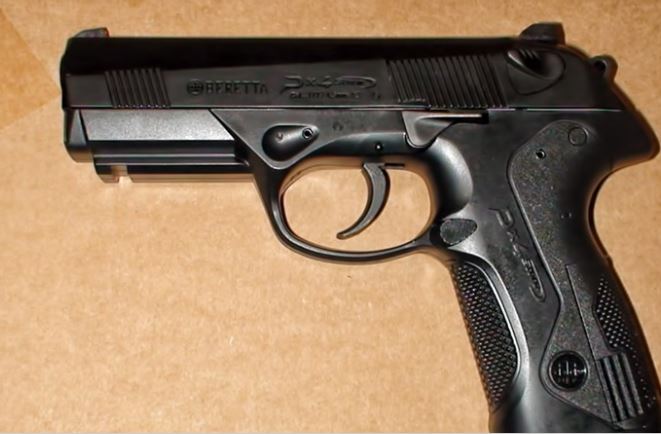 The matter has been reported to INDECOM and the Inspectorate and Professional Standards and Oversight Bureau (IPROB).