Insider: What really went down at the JLP’s Central Executive meeting

It was hyped-up to be the meeting where Prime Minister Andrew Holness would have announced the date for the upcoming General Election but “soon soon” is hardly an indication.

So, what really went down inside the Jamaica Labour Party’s (JLP) Central Executive meeting at the Montego Bay Convention Centre on Sunday (August 9)?

Today The Den is sharing five tidbits we gleaned from an insider, who gave us front row access though we like other media weren’t allowed in.

1.Party leader busted out a few scriptures from the bible 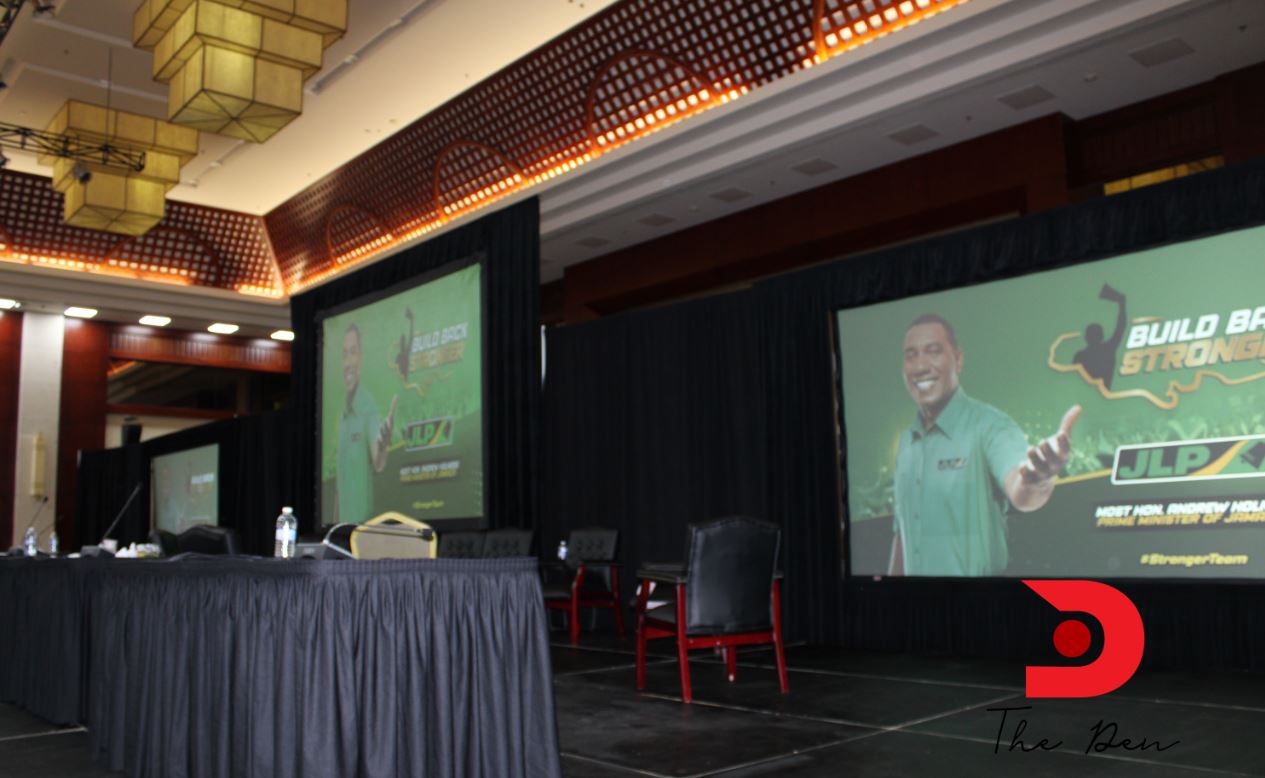 The PM kicked off his speech in ‘spiritual mode’ as he made reference to Ecclesiastes 3:1-8; the popular versus which in summary talk about a time for everything.

Holness was clear that it wasn’t a time for embrace, because of COVID-19 but he seemed less certain if it was in fact election season, as he has been tip-toeing around announcing the date. 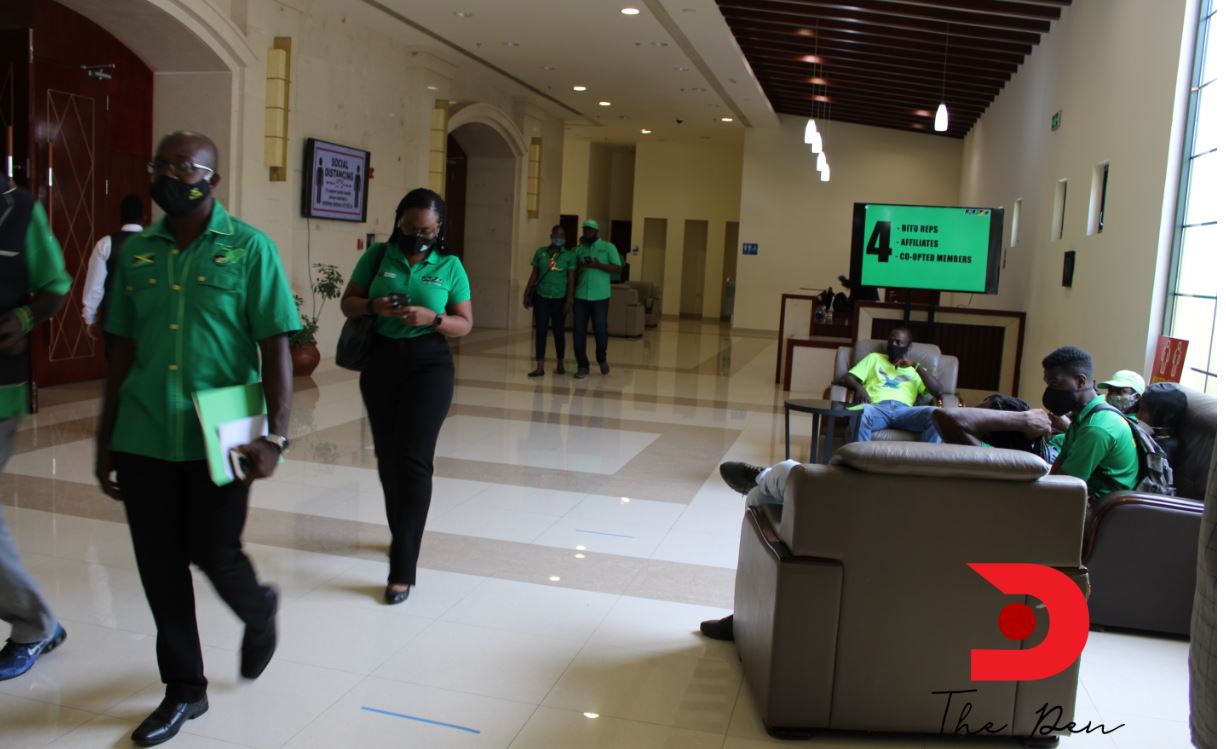 How did the audience of candidates respond  when the party leader asked them if they were ready for the elections?

We won’t tell you but, Holness said it was normal to have a little bit of fear. In fact he said, if they didn’t have a little fear or anxiety he would be worried.

“And if you were not fearful of what you do not know, then I would be worried because then I would say there is a level of naivety,” said Holness.

What type of party is the JLP?

Holness made it clear that the JLP that he was creating would be sensitive to modern realities namely  the perspectives of new school voters who, “want to see that the Jamaica Labour Party is serious and embraces transparency, accountability, and all the principles of good governance”.

Holness described the voting public’s perspective as a “new wind” that MPs and others had best “set [their] sails for”.

Holness also used the opportunity to take a jab at the Opposition who he said had in recent time been leading the thrust for both parties to sign a document on corruption.

While he noted that it was a good gesture symbolically,  Holness said he was more interested in action adding that the People’s National Party to date has not “taken any action of any significance against any of their members who have been impugned corruptly”. 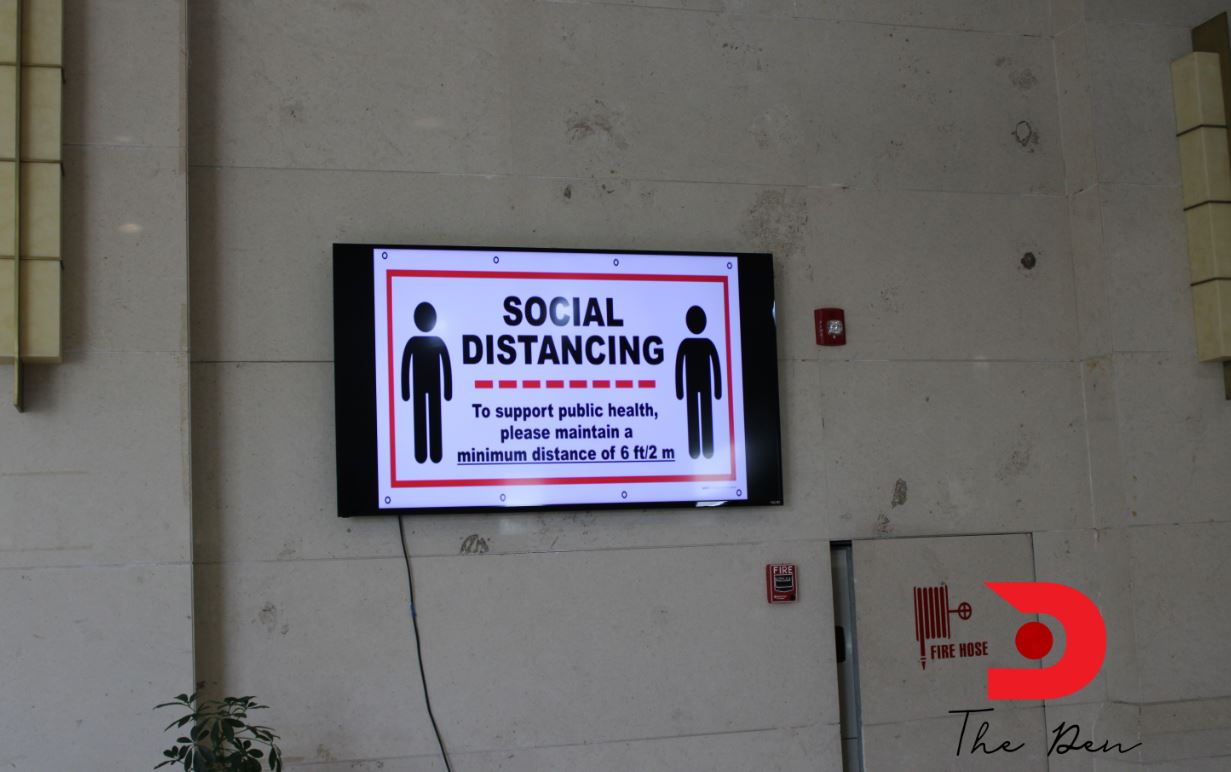 COVID-19 should be on the forefront of everyone’s brain and the Prime Minister encouraged MPs to ensure they drive home the point among supporters and others.

Holness revealed that close to 60% of Jamaicans were not taking COVID-19 as seriously as they should be.

The PM said that planning for COVID-19 was now apart of the duties of an MP.

He further said, COVID-19 data coming out of the Ministry of Health and Wellness (MOWH) in recent weeks would determine the guidelines for campaigning.

However, he expected MPs to place greater emphasis on using technology to assist in campaigning. 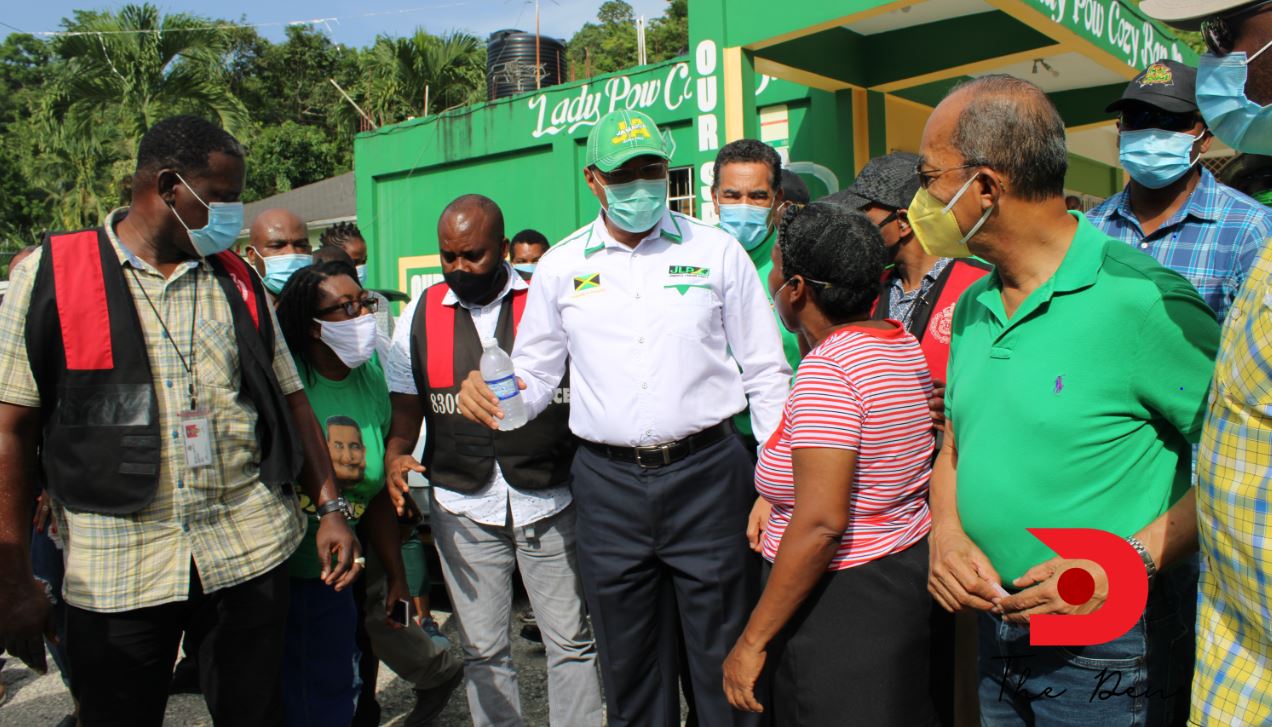 The economic hardships, coupled with the COVID-19 pandemic are described as the reasons behind the JLP’s election theme ” Recovering Stronger”.

Pandering to the party’s roots steeped in free market capitalism, Holness noted that his administration would be continuing to grow the economy or the pie as he called it.

He further said his administration would continue to “socialise wealth” citing the Wigton IPO and houses built by the NHT, as examples of this.