It’s September 3! – Holness announces the date for the General Elections

Jamaicans are set to head to the polls on September 3 in the country’s 18th general election since Universal Adult Suffrage in 1944.

Prime Minister Andrew Holness made the announcement in Gordon House on Tuesday (August 11).

Holness who arrived late to the sitting of the house, clad in his signature green Clarks shoes, which he had previously said would indicate his intention to announce the date, told members that the states of public emergency (SOEs) would not extend beyond September 3. 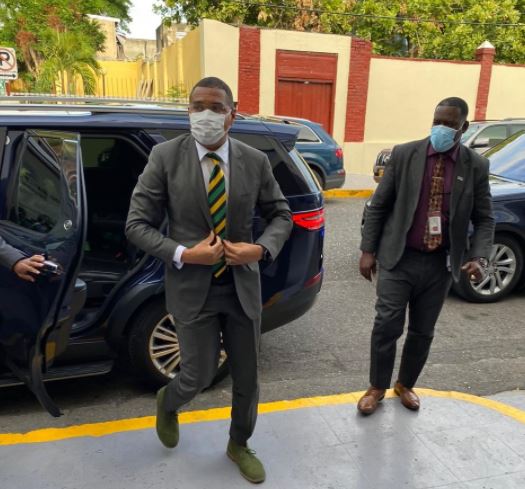 Holness then put forward a motion that all SOEs come to an end on August 17, prior to nomination day.

Leader of the Opposition, Peter Phillips, noted his party’s support for the revocation resolution 2020.

Following the revocation of the SOEs, Holness went on to outline his administration’s list of accomplishments after which the PM announced that the general elections would be held on September 3, 2020.

Nomination Day, he said, would be on August 18.

Holness used the occasion to note that he was still committed to a fixed election date despite legal and constitutional issues that have arisen.

Both the JLP and the Opposition People’s National Party (PNP) will field candidates in all 63 seats in the elections.

Holness came to power on February 25 after the Jamaica Labour Party (JLP) won the 2016 general election.