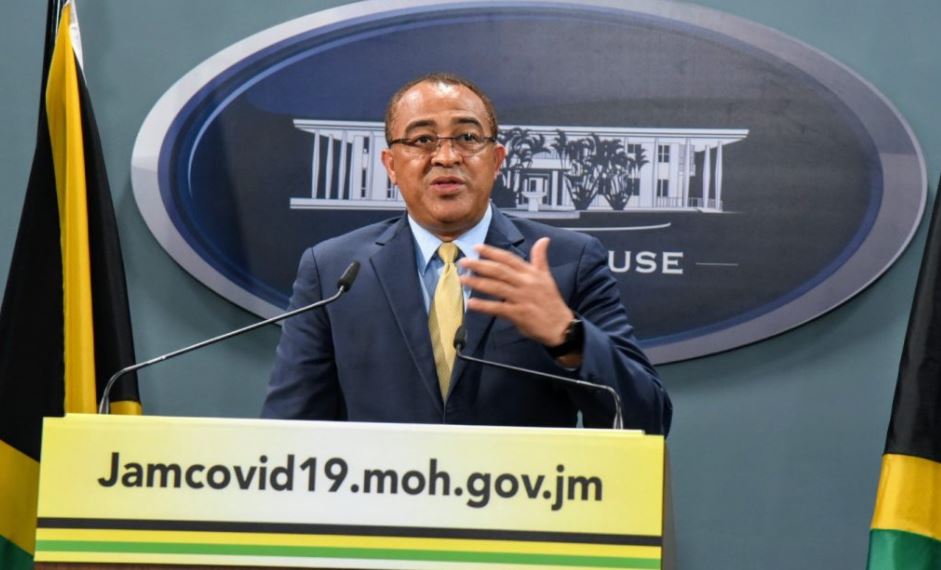 Jamaica on Saturday (November 27) joined a growing list of countries in imposing a ban on travellers arriving from eight Southern African countries.

The ban comes amid news that a new COVID-19 variant had emerged in South Africa.

According to the Ministry of Health, visitors from the eight southern African countries would be denied entry.

While citizens or permanent residents, who visited any of the above countries, would be subjected to a mandatory 14-day stay at a state-sponsored quarantine facility.

The new variant, Omicron, has been designated a variant of concern by the World Health Organisation.