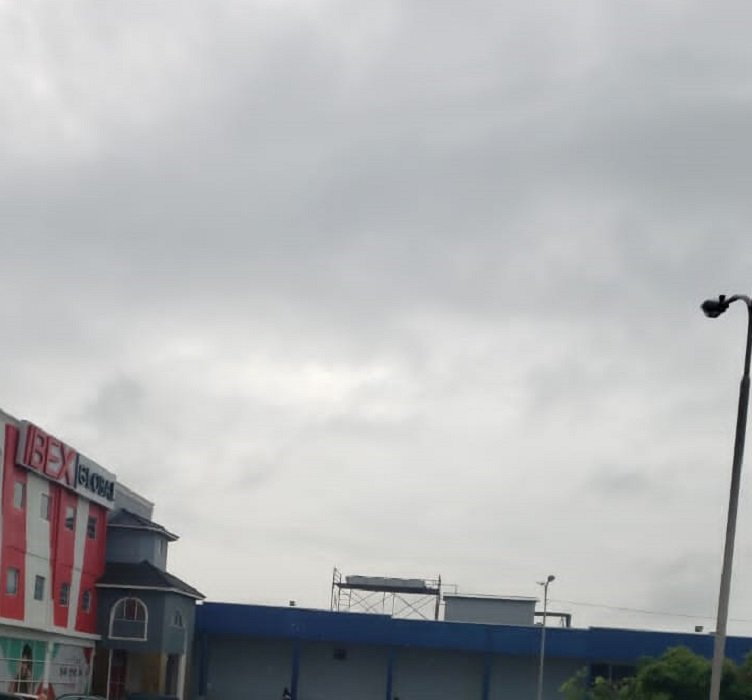 As Hurricane Eta, now a category 4 storm batters Nicaragua, the local Meteorological Service has warned that the storm could re-enter the Caribbean sea.

According to the latest updated from the Met Service, Hurricane Eta is close to making landfall over north-eastern Nicaragua as a Category 4 system.

“The current projection is that the system will weaken over Central America but re-enter the Caribbean, strengthen and approach central Cuba on the weekend. Jamaica must remain watchful,” said the MetService in a tweet.

The latest update from the Miami-based National Hurricane Center said that the eyewall of Eta was moving onshore along the Coast of Northeastern Nicaragua.

Eta had already been battering the island with heavy rains, peeling off roof and downing trees in Puerto Cabezas on Nicaragua’s north coast- one of the country’s poorest areas.

The NHC cautioned that flash flooding and river flooding might occur as far away as Haiti and the Cayman Islands.

Forecasters further said the Nicaraguan coast should expect storm surge up to 15 feet above normal tides. 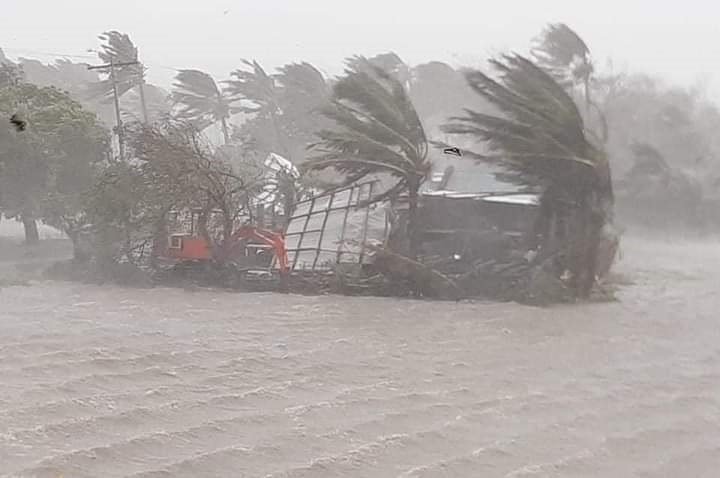 Photo of the situation on Nicaragua’s north coast