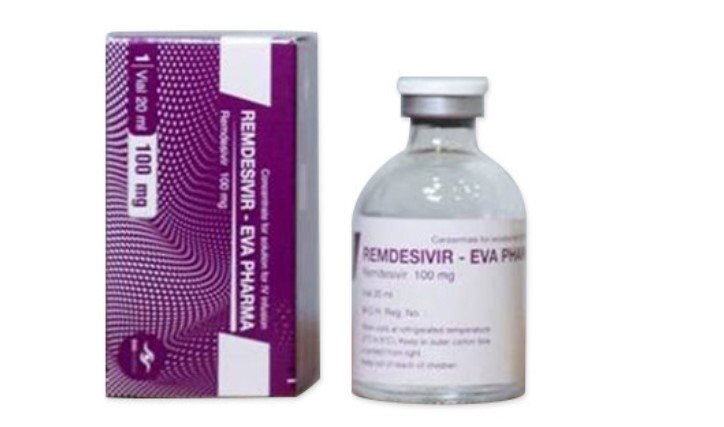 Jamaica sacks Remdesivir after a month, follows new WHO advice

Less than a month after receiving the first batch of the antiviral drug, Remdesivir, Jamaica is to discontinue its use.

Initially, Director of Health Services and Planning in the Ministry of Health and Wellness, Dr. Nadine William had said the drug was to be administered to patients who been hospitalised for COVID-19 with low oxygen.

However, the Chief Medical Officer, Dr. Jacquiline Bisasor McKenzie, on Friday (November 20 ) said the country will not be procuring anymore of the drug due to weak evidence to support Remdesivir’s effectiveness in treating COVID-19 patients.

Bisasor McKenzie cited recent data from the World Health Organization (WHO) for the country’s decision, noting that after the current batch is depleted no more would be procured. 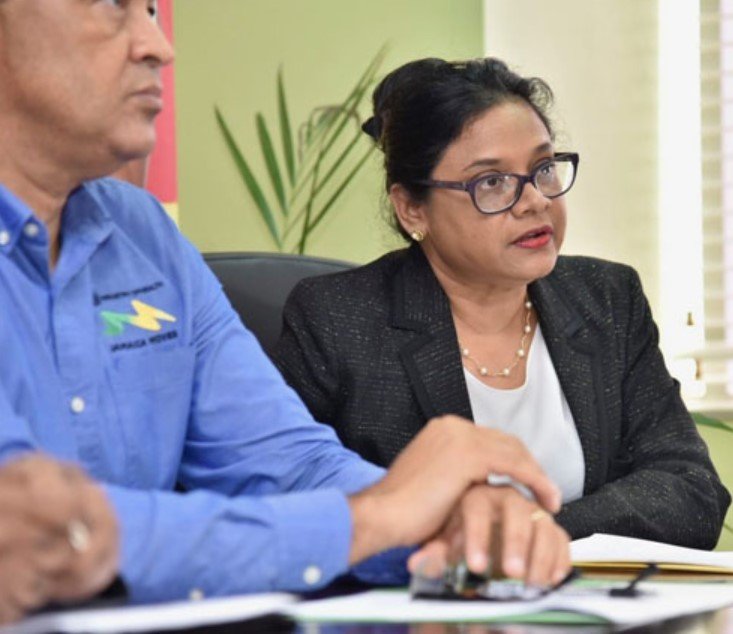 The CMO did not share any in country findings about the drug.

At least one country, India, has said that contrary to the WHO’s latest findings, remdesivir has improved outcomes in moderately ill patients, but have stopped usage on severely ill patients, where the drug is shown to have no impact.

Despite Jamaica now discontinuing remdesivir use, questions are being raised about the grounds on which the initial decision was taken with one physician asking, without good evidence should such a “gamble” have been taken, citing the cost of the drug.

The local physician who asked to remain anonymous said that the price tag should have dissuaded officials  noting that remdesivir is not cost effective and only makes sense if there is good evidence to support that it is effective.

The physician went on to state that another factor that should have raised red flags was the drug toxicity concerns, which he noted came to light in prior animal studies, adding that it could cause potential  renal damage.

The WHO issued new guidelines on Thursday warning against the use of remdesivir for treating  COVID-19.

The recommendations are based on the WHO’s Solidarity Trial, which is examining several coronavirus treatments including remdesivir on more than 11,000 patients in 30 countries.

Remdesivir is one of the few to have FDA approval as a treatment for COVID-19.