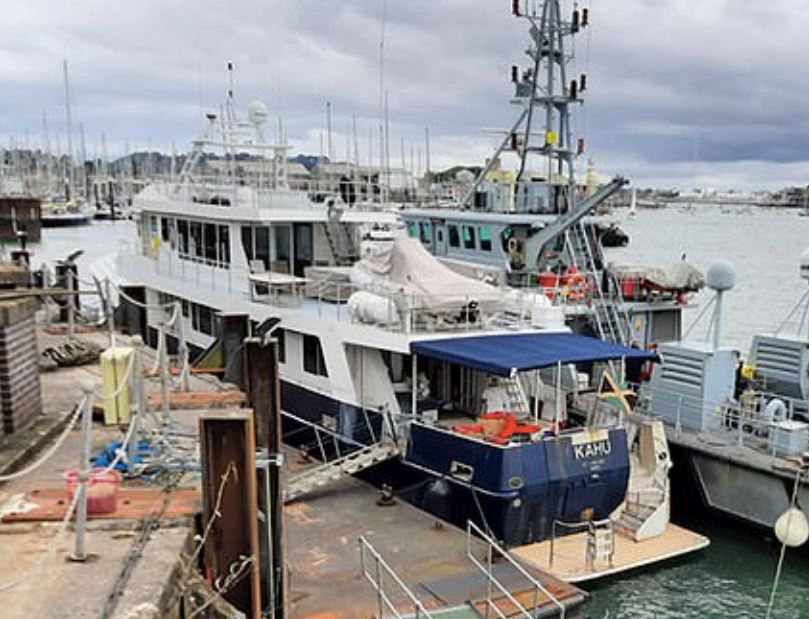 J’can flagged yacht seized with £160million worth of cocaine

A luxury yacht which contained about £160million worth of cocaine was seized upon arrival in the United  Kingdom.

The Jamaican-flagged yacht was seized last Thursday (September 9) and one man taken into police custody.

According to a police source, the vessel had been under police surveillance and was intercepted when it arrived in Guernsey.

Reports are that specialist officers from Border Force and the National Crime Agency (NCA) stormed the  yacht and recovered  hundreds of sealed packages.

The packaged were revealed to contain 1.5 tonnes of cocaine, with an estimated street value of £160m.

The Den understands that the vessel, named Kahu, though bearing a Jamaican flag, actually left from Barbados,18 days earlier.