(The Den) For the first half of 2020, January to June, five hundred and forty-five (545) children were reported missing in Jamaica, according to Minister of Education, Youth and Information, Fayval Williams.

Williams made the shocking revelation in a sitting of the House of Representatives on Tuesday (November 24) noting that the figure reflected a decline of over 30 percent when compared to a similar period in 2019.

“Preliminary figures received by CPFSA from the Jamaica Constabulary Force’s missing persons monitoring unit indicate that 545 reports of missing children were received between January to June 2020 ; a reduction of 323 or 37.2% in the number of children reported missing when compared to the 868 reported over the corresponding period,” said Williams.

“I must add that approximately 80% of the children to go missing our girls, while boys comprise 20% of the children missing as a June 2020. A total of 417 children have been accounted for, with 124 still missing. There have been no reports of children found dead subsequent to being reported,” added Williams

The minister used the occasion to stress that parents needed to exercise greater supervision over their children, particularly as some returned to physical school.

“Many of our children are reported missing when they are away from their homes and are on our roads,” said Williams 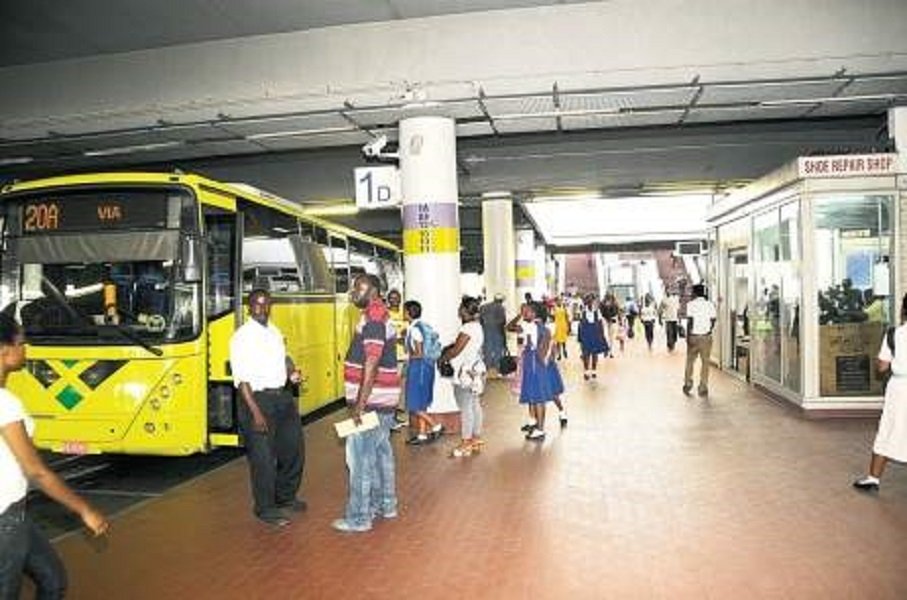 Williams added that this was in part the reason why more financially well-off countries implemented school bus systems, as a means of protecting the youth.

The education minister also used the occasion to issue a call for Jamaican parents to exercise greater supervision over their children, noting that while not specific to recent incidents, there far too many instances of children going missing or being seriously harmed.

“We recall that last week, Mickele Allen six years old from St. D’Acre St An was mauled by dogs while on his way from a nearby shop. Fortunately, he’s reported to be doing much better. After extensive surgery at the Montefiore Medical Centre in the Bronx in New York, ” said Williams.

“There was also the very sad case Madam Speaker of another six-year-old Oshane Banton of Lionel Town in Clarendon, whose body was found in a sewage tank in the community after being reported missing. Madam Speaker, while not specific to these cases, there are too many incidents in which our children die or are seriously injured, in which parental or adult supervision was absent,” she added.

Williams also shared condolences for the two children that were gunned down in the St Andrew South police division along with their 81-year-old grandmother.