Permanent Secretary in the Ministry of Education, Grace McLean, shared with the Public Administration and Appropriations Committee (PAAC) on Thursday (December 3) that many of the nation’s primary school pupils had fallen measurably behind in critical subject areas.

However, McLean said that the ministry had already began rolling out remedial interventions to assist students in playing catch-up. 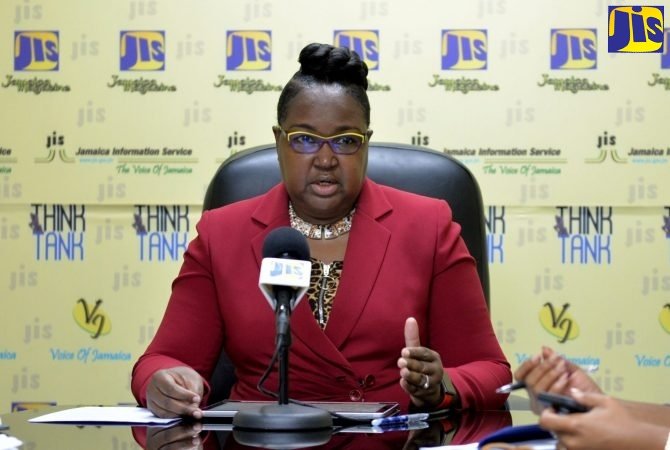 “At grade five, the scores are a little better for the areas that we assessed. Mathematics is at 25, language arts 33, social studies 31 and science 28. And at grade four mathematics is at 37, language arts at 43 and, integrated studies are 25. So we have concluded that the learning loss has been significant. And therefore we have started our intervention plans. And one intervention plan is actually outlined in the report from page 23, which we intend to commence this intervention in December,” added McLean.

However PAAC member, Lisa Hanna, seemed unconvinced that the ministry’s interventions would  be sufficient as she highlighted the fact that many pupils had been falling behind prior to the pandemic, with similar interventions having failed to narrow the gap. 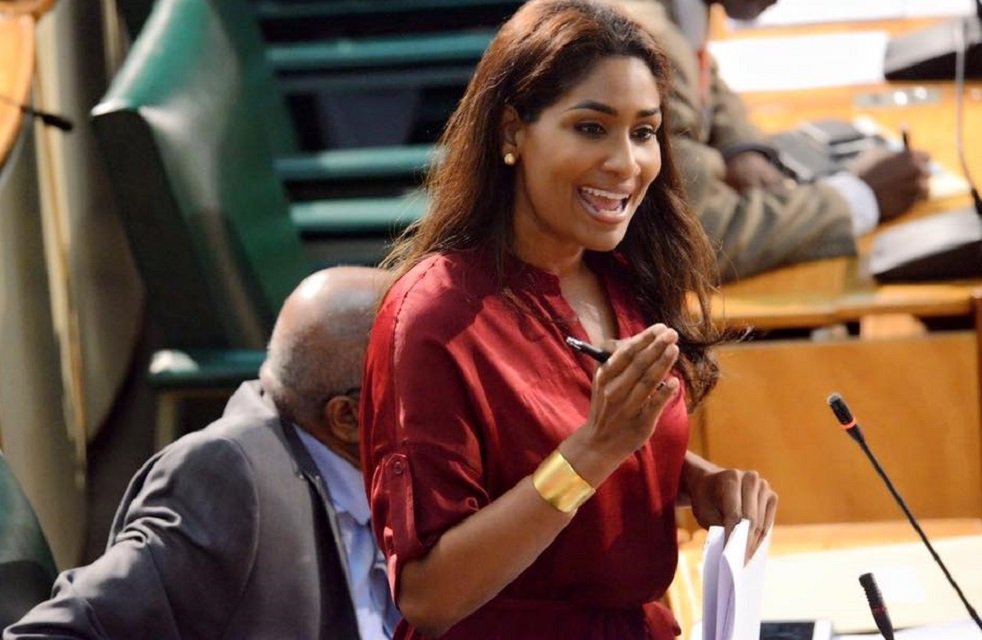 “So, if we couldn’t fix it before, please tell me how are we going to fix it now,” questioned Hanna.

In responding, McLean admitted that the sector was in trouble pre COVID-19, adding that specialist in numeracy and literacy had been implemented for support.

“I take the point that you have made regarding the the actual performance of the system prior to COVID and you’re correct, the primary exit profile that was implemented last year, would have shown that it’s approximately 50% of our students who actually met the criteria to advance so it means that the other 50% would have needed some support,” said McLean whose speech was cut short, as Hanna interjected noting that she felt as though the  PS was straying from her substantive question.

“My substantive question was whether or not given those realities pre- COVID; so you have implemented those other things. But if your data, that is here, is saying that perhaps less than 34% of the school’s population currently, are not accessing even the learning that the ministry is putting in place. What you’re saying to me is that with everything that you’ve written, with the tablets and all these other things, we’re going to have serious problems in the students, not only at the grade four and grade six levels, but even students across the high schools. And,  I think we need to spend some time. I’m really looking at what is going to happen to the fabric of education in this country. That is the concern and I don’t think I’m getting the answer, ” said Hanna.

“But PS if from 2015, you have implemented these programmes and in 2019, you are saying  that still 50% of the students who did PEP just qualified satisfactorily, and this is pre COVID, you don’t see a red flag,” asked Hanna. 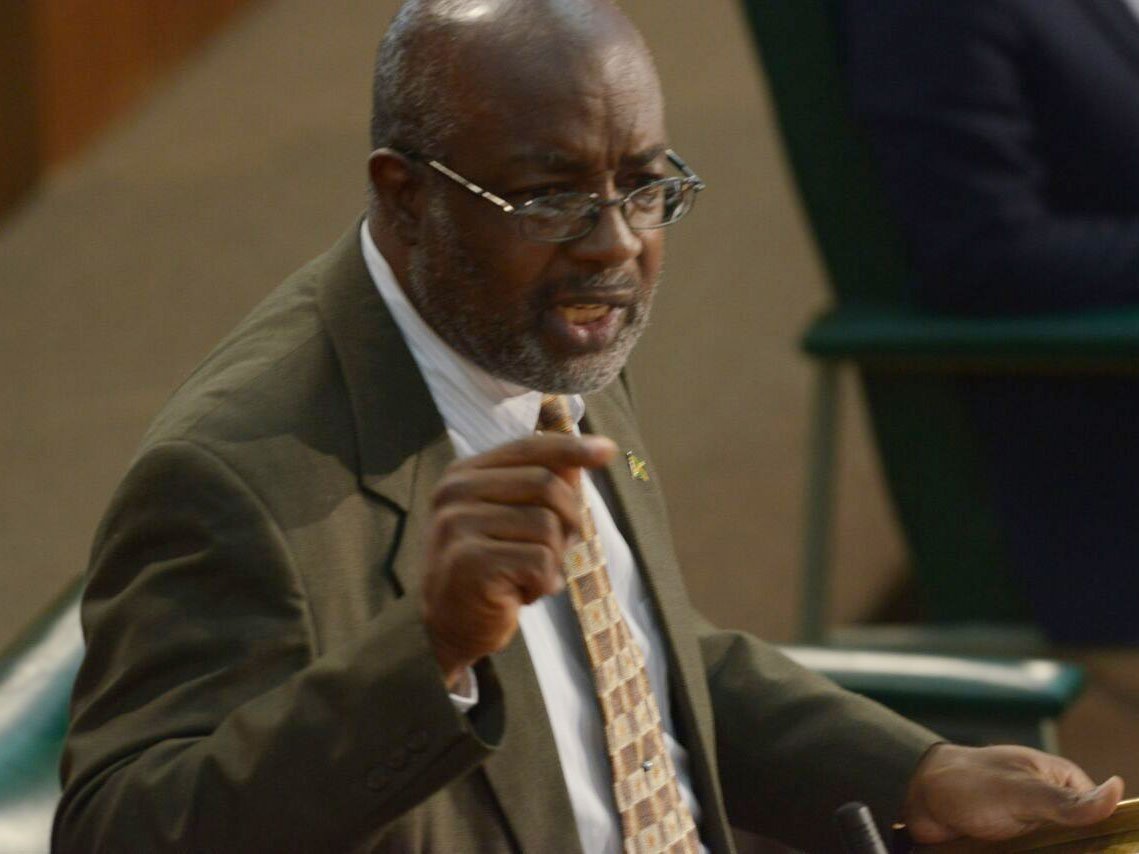 Jackson went on to explain that in his own constituency , most students did not have a tablet adding, that even among those who had, only half of them were actually logging on.

“Because in my own constituency, for example, they tablets. Most of my PATH students are not getting any… And I tell you, when I inquire about those who have tablets, how many of them are logging on, it’s probably another 50% of that. So about 75% of the student population, through those schools, are experiencing no participation at all,” said Jackson.

“So you are going to have a school term, that is in great part, a school term on paper, but not a school term where students are actively engaged, that for me is really where the crisis is,” added Jackson.

According to McLean additional resources were being considered to assist students, noting  that other stakeholders are being engaged due to the magnitude of the problem making, the PS made mention of conversations in the works involving individuals from the Universal Service Fund, as well as the churches.