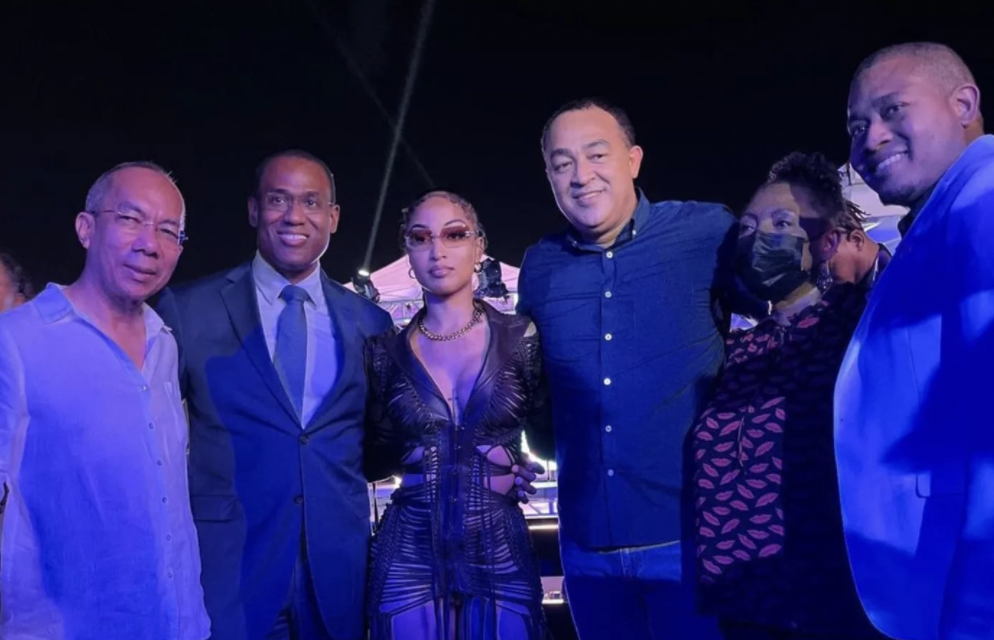 Civil society group Jamaicans for Justice (JFJ) blasted government officials, including five cabinet ministers, and another member of the House of Representative, who were seen in photos at an event, breaching the guidelines of the Disaster Risk Management Act (DRMA) which has since been withdrawn.

According to the organisation, the breach,  which saw officials without masks and not adhering to social distancing protocols, is an insult to the Jamaican citizenry.

JFJ called for the officials to be charged by the courts in accordance with the DRMA Act, which had been in effect at the time.

“Despite the Prime Minister lifting the DRMA measures in his speech at the budget debate on March 17, 2022, the organisation remains resolute that the officials should be formally charged,” read the release from JFJ.

“We also note with dismay the stance of the Prime Minister who rather than strongly condemning the actions of the officials, instead chose to deflect, making light of the matter, calling the ministers involved “star struck,” added the organisation

Despite the repeal of the DRMA, the organisation posed the below questions.

JFJ further urged the government to always ensure equity in the application of the law.