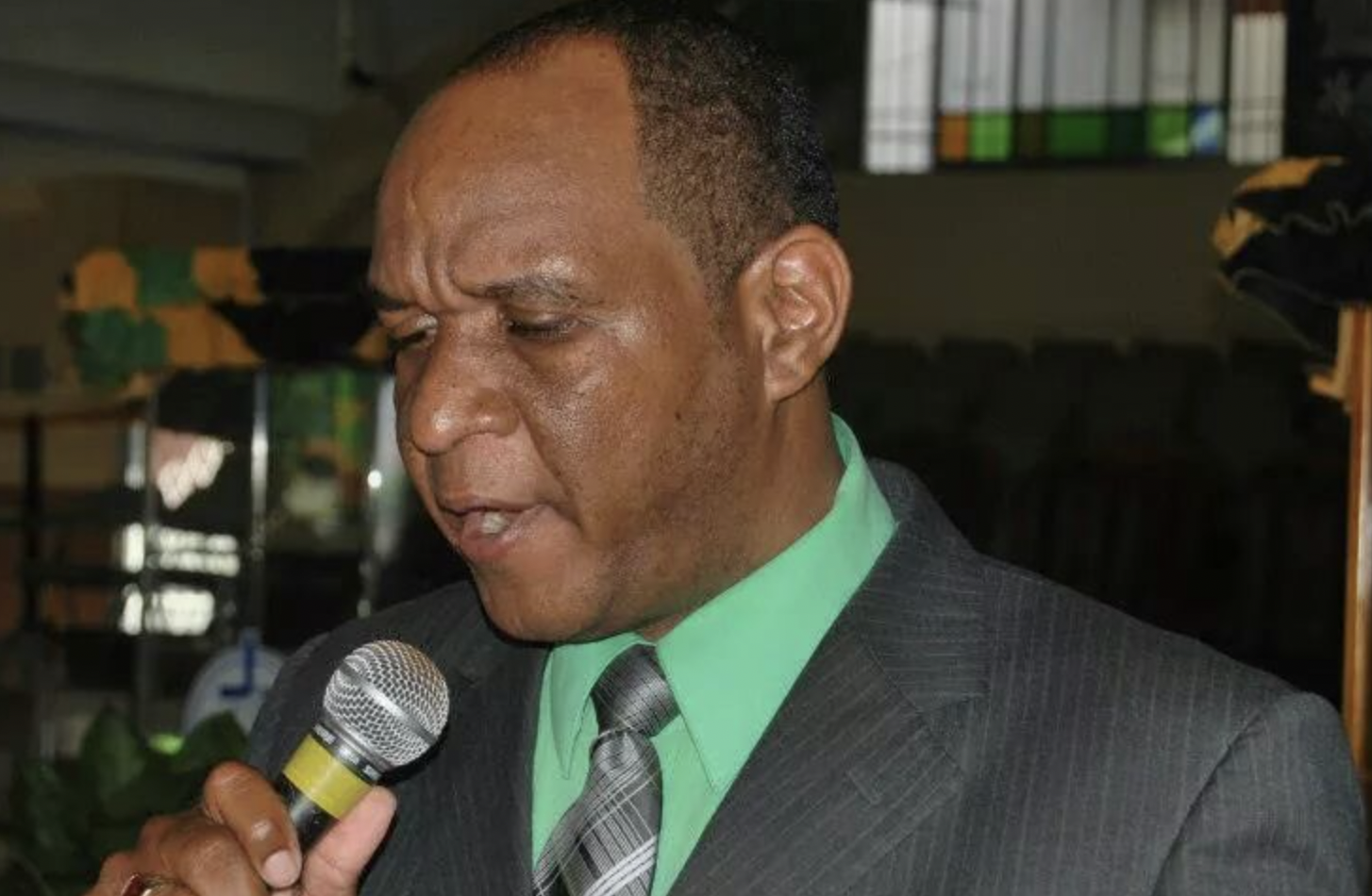 A Jamaica Labour Party councillor was on Thursday (May 26) gunned down on Marcus Garvey Drive.

The political representative has been identified as Councillor Caretaker Lennox Hinds of the Newlands division in East Central, St. Catherine

Reports reaching The Den are that the incident occurred during the evening rush hour traffic, when two men on a bike opened fire on Hinds, who was driving in a white Honda SUV.

Hinds was previously accused of the murder of Oral Livermore, a resident of Portsmouth in St.Catherine.

He was subsequently acquitted.