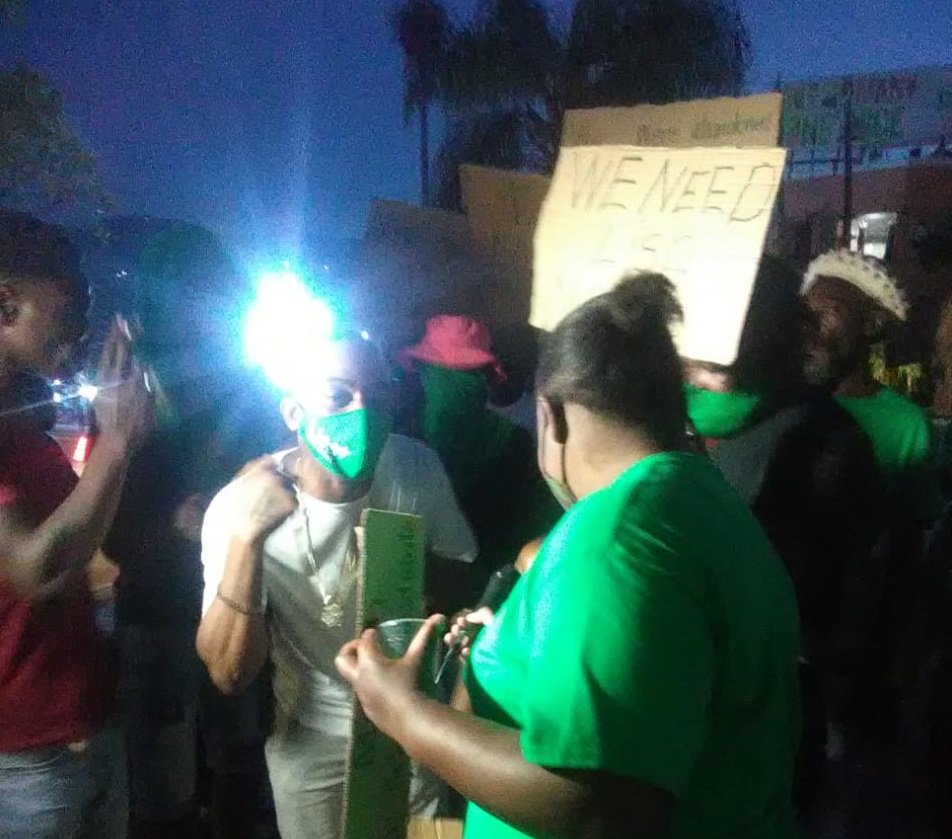 Scores of Jamaica Labour Party (JLP) supporters took to the streets of Ocho Rios, St Ann on Friday (August 14) to voice their disapproval with the candidate selected to represent them in the upcoming general elections.

JLP supporters began gathering in the town square minutes after 3:00 p.m. holding placards and chanting that they wanted Lisa Marsh to represent them, instead of attorney-at-law Marsha Smith.

According to the JLP supporters, Marsh, a Ocho Rios businesswoman, was a daughter of the community whom constituents were familiar with in contrast with Smith who was not well-known in the area.

“We know she is the daughter of  Ernie’ Smith but he was the one that almost make we lose the seat in  South West St Ann,” one of the demonstrators told The Den.

“We nuh want her. We nah seh we nah work with her, we would just rather some one homegrown and we want the party officials to take note of our demands,” added the demonstrator, who attended the protest from the community of Great Pond.

While it is unclear who organised the demonstrations, several at the event noted that if Smith was not replaced they would be staying home on election day. 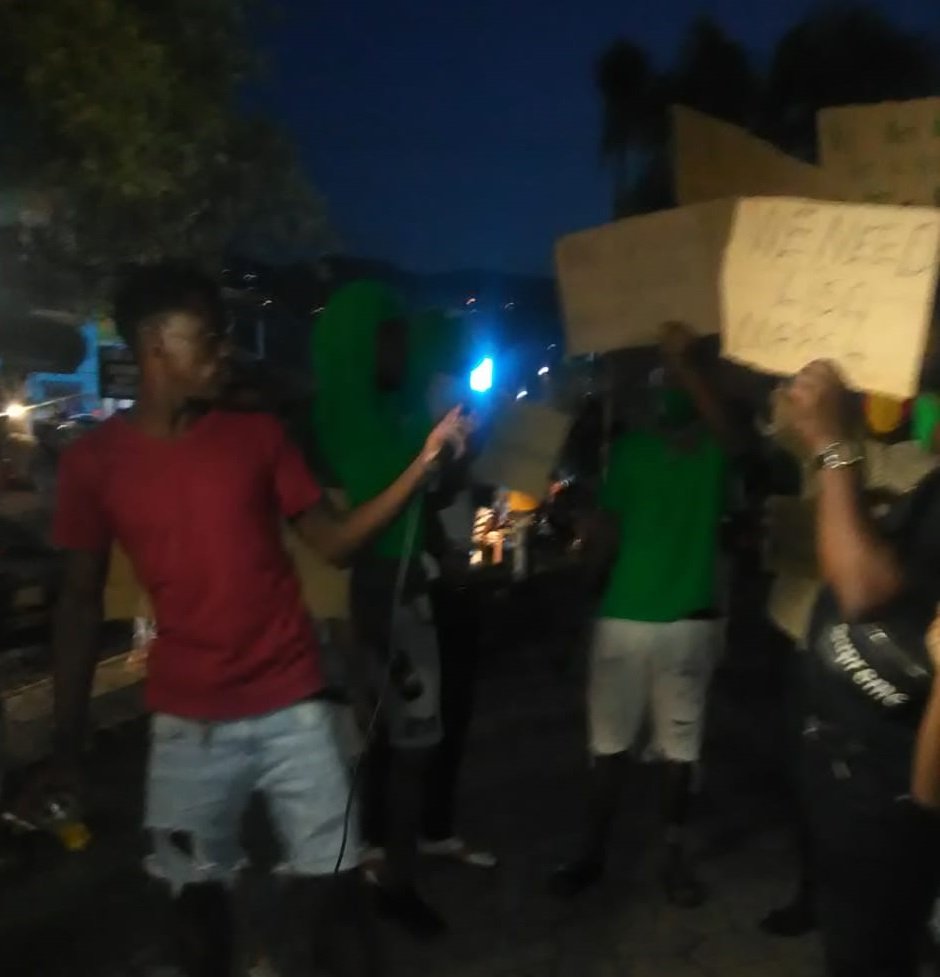 Issues began to arise for the party’s new standard-bearer when Smith was officially presented to constituents at an event at a popular playing field in Ocho Rios on August 5.

Supporters were not shy about their feelings towards Smith with one supporter blatantly telling the Prime Minister Andrew Holness just that during his tour of the constituency at the time.

Smith was selected as the replacement for the late Member of Parliament Shahine Robinson, who died on May 29.