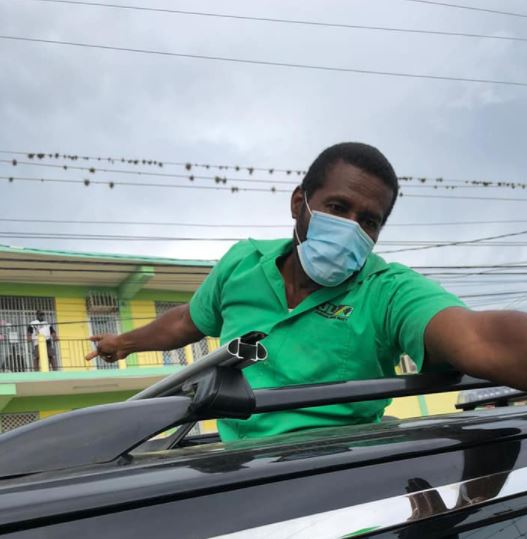 The Jamaica Labour Party (JLP) on Tuesday (September 15) picked up an additional seat following a magisterial recount conducted in the Westmoreland Eastern constituency.

Following the end of the recount the JLP’s Daniel Lawrence secured 4,862 votes to Luther Buchanan 4,851 votes; while the independent candidate received 36 votes.

However, later information emerged that both candidates had polled 4,837 votes, which resulted in a returning officer having to break the tie.

Subsequently a magisterial recount was requested.