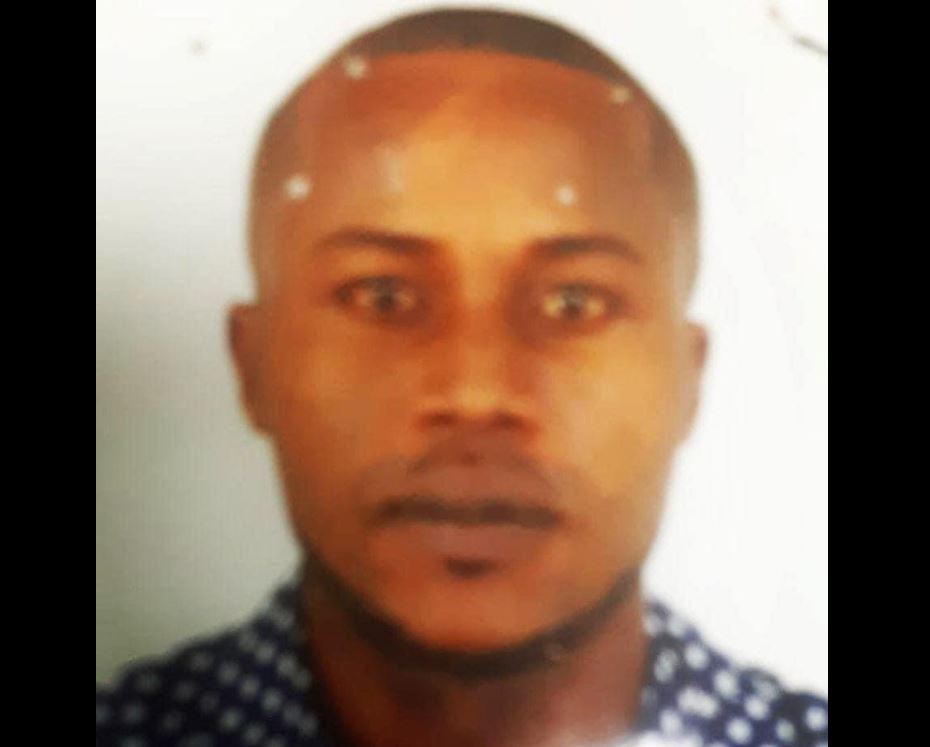 A suspect in the abduction of two girls in Bath, St Thomas, last October, was on Wednesday (March 23) captured by police.

Davion Bryan, was captured during a search by police and residents in  Durham, Portland.

Bryan was captured shortly after 9 p.m Wednesday during what was described as an “intense search”.

He is expected to be charged with multiple offences including rape, abduction, and absconding bail.