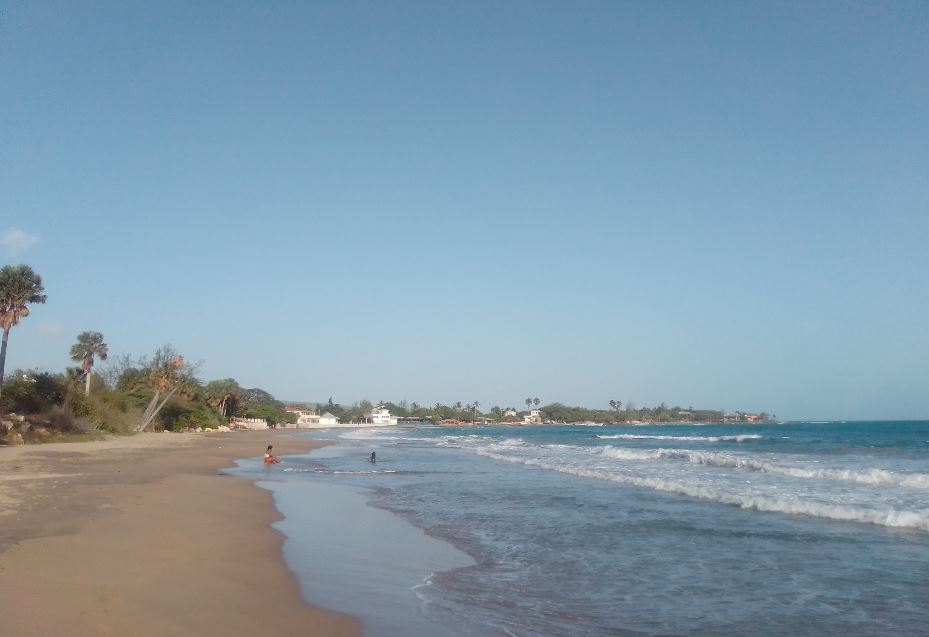 Marine police late Monday (October 26) said that they had recovered a body afloat in waters near Frenchman Beach in Treasure Beach, St Elizabeth.

The Pedro Plains Police around 10:00 p.m. confirmed that a body had been found by the marine team, noting that checks were underway to verify the identity of the deceased.

Earlier today The Den reported that a search was underway at a beach in St Elizabeth after a popular entrepreneur is believed to have drowned on Sunday.

Reports are that at around 3:30 p.m. on Sunday (October 25) Andre Burnett was at the beach in waist-high water when a strong current accompanied by a wave swept him away.