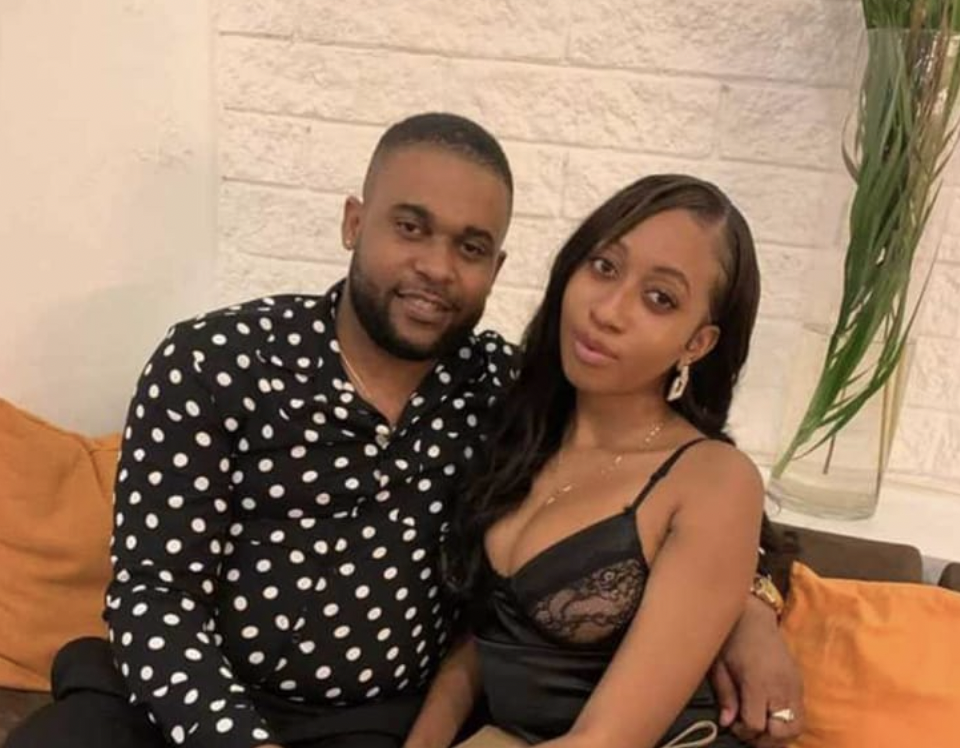 Constable Noel Maitland has been charged with murder in connection with the  disappearance of popular social media influencer, Donna-lee Donaldson.

Deputy Commissioner of Police in charge of the Crime Portfolio, DCP Fitz Bailey, made the disclosure at the Jamaica  Constabulary Force’s monthly media briefing a short while ago.

Police report that on July 11 at about 10:00 pm, Donaldson was picked up from her house by Maitland in a black BMW motor car.

It is believed that she spent the night at Maitland’s Chelsea Manor apartment.