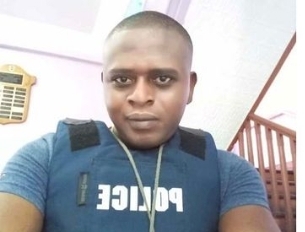 Just In: Cop killed at home in Allman Town

A police officer was on Friday (September 24) shot and killed at his home in Allman Town.

Reports are that at about 5:50 p.m. Constable Kemar Armstrong was at home when he was pounced upon by armed men.

Emergency responders were called to Emily Lane to assist the constable who was later pronounced dead on arrival at hospital. 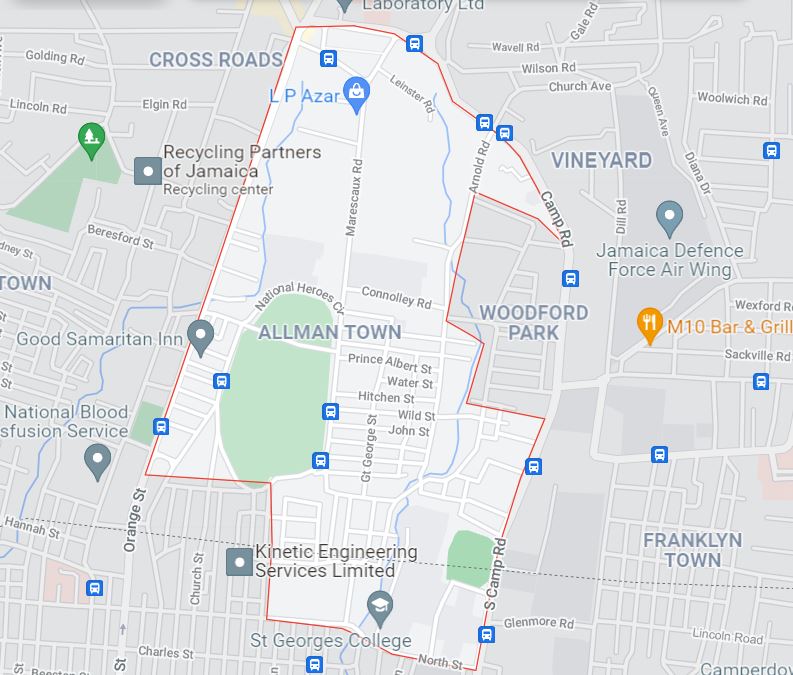 Armstrong was attached to the Band division, which deals with Community Safety and Security.

He was a past student of St George’s College.