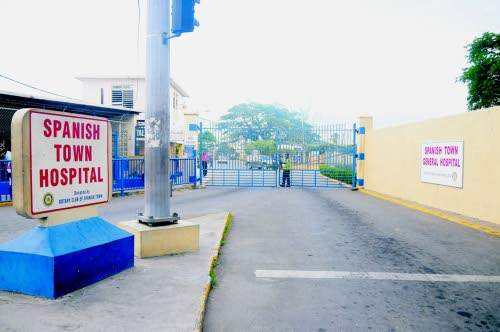 Just In: JDF soldier among five rushed to Spanish Town Hospital, one dead

Five persons were transported to the Spanish Town hospital late Tuesday (February 23) following a shooting incident which The Den understands took place along a roadway in St Catherine.

The Den understands that a man was killed in the incident.

Reports are that the deceased and  another man were riding on a  motorcycle when they pulled up near a white  car and there was an exchange of gunfire.

It is understood that of the five taken to hospital with gunshot wounds, some were bystanders who got caught in the cross fire.

A source close to The Den identified the deceased as a 60-year-old man of a Greater Portmore address.

A Wysnco employee and JDF Soldier were injured in the incident.