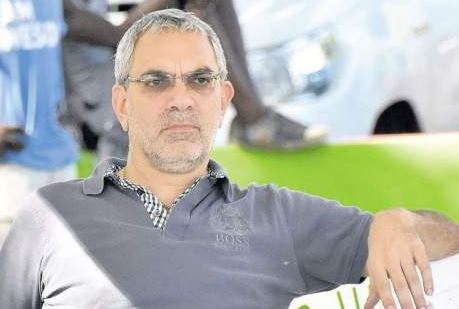 A prominent attorney-at-law was taken into police custody early Thursday morning (July 16) by members of the Counter-Terrorism and Organized Crime Investigation unit  (C-TOC) in connection with a fraud investigation.

The police confirmed the arrest noting that Peter John (PJ) Asher was arrested at around 11:00 a.m.

He was subsequently granted bail despite one source close to the investigations telling The Den that there was concerns that he may be a flight risk.

Other details surrounding the investigation were not made public.

54-year-old Asher specializes in corporate and commercial law he is an attorney-at-law of the Supreme Court of Jamaica and a barrister at Law of Lincoln’s Inn London.

Asher previously worked with the largest law firm in the Caribbean, Myers Fletcher & Gordon before going on to become the Managing Partner of Lex Caribbean, a regional Law Firm with offices in Jamaica, Barbados, Trinidad and the British Virgin Islands.

According to Asher’s website, he has conducted and been involved with several major trans-national finance transactions including Highway 2000 US$52M loan facility; US$30M loan facility to Jamaica Public Service Company Limited; financing for Digicel; the sale of I.G.L. (Industrial Gas Limited); the acquisition of National Fuels & Lubricants by Total Group.