Lifeguard shot and killed while driving in Trelawny

A 29-year-old man was fatally shot in Rio Bueno, Trelawny over the weekend.

The deceased has been identified as Calvin Donaldson a lifeguard from an address in the area.

Reports are that Donaldson was driving, along with two female passengers, when a vehicle with several men aboard, pulled up beside him.

The men shot at Donaldson several times, who subsequently died from his injuries.

The women inside Donaldson’s car were not injured. 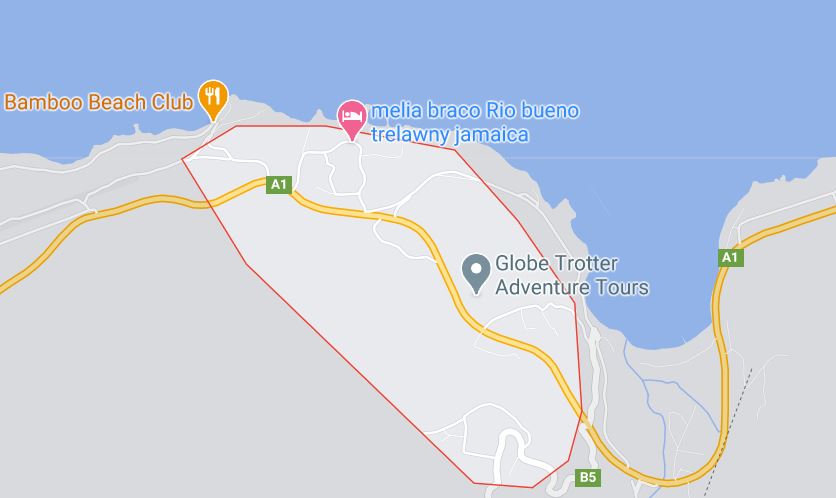