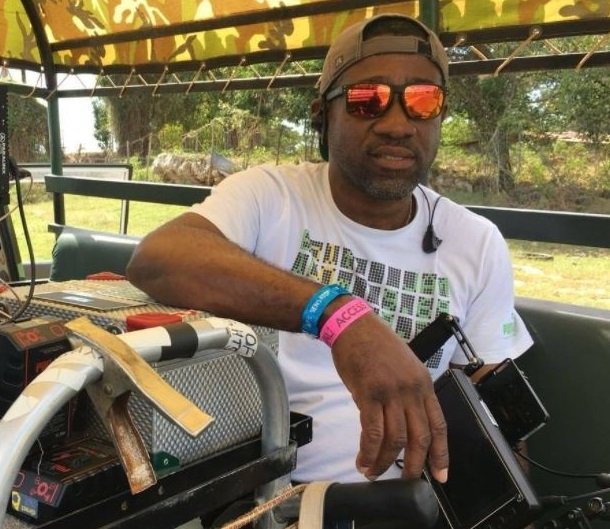 Local filmmaker gunned down while in car on Washington Boulevard

The local film industry has been plunged into sadness following the shooting death of 49-year-old Courtney Sutherland.

Several in the industry have taken to social media platforms to share condolences for Sutherland who was a popular videographer and photographer.

Reports are that at around 9:10 a.m. on Tuesday (March 16) Sutherland was at the intersection of Washington Boulevard and Headley Avenue when he was gunned down.

On the police’s arrival, Sutherland’s body was seen slumped around the steering wheel of a white Honda motorcar.

He was taken to hospital where he was pronounced dead. The scene was processed and the body removed to the morgue.