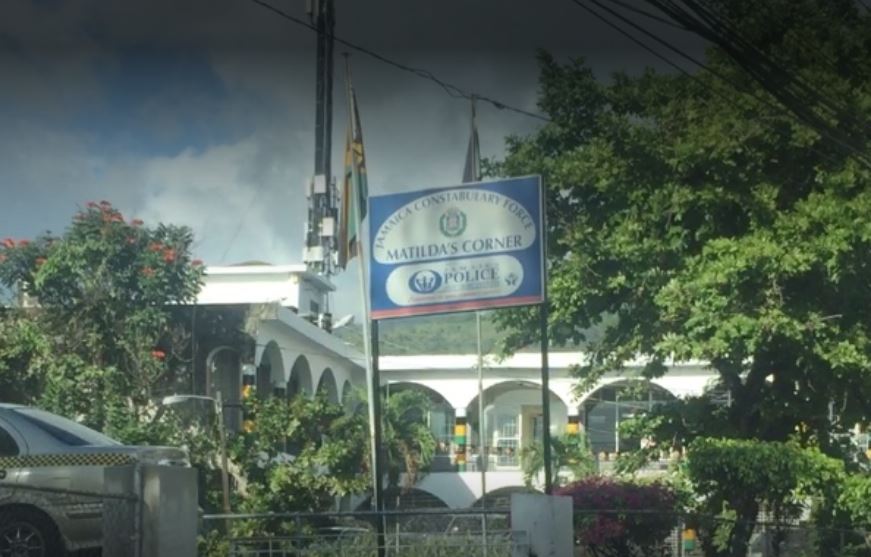 Police are now searching for the operator of a motorcycle who participated in an incident in which a woman’s bag was snatched from her on Old Hope Road on Wednesday (October 21).

Reports are that at about 12:10 p.m., a team from the Matilda’s Corner Police Station witnessed two men on a motorcycle snatching a woman’s handbag on Old Hope Road in St Andrew near the Mountain View Avenue intersection.

The two-member police team pursued the robbers and caught up to them on Bundy Lane in the parish.

The driver of the motorcycle was signalled to stop, however, the pillion reportedly pulled a firearm and opened gunfire at the Police.

The attack was repelled and the men fled into the Swallowfield area.

An alert was issued by PECC, and the Matilda’s Corner Quick Response Team joined in the effort to apprehend the armed robbers.

The robbers fired at the Police again. The team disabled the motorcycle and both men ran in different directions.

One of the men—the pillion rider—was cornered by a team from the Counter-Terrorism and Organised Crime Investigations Branch, who had been guided to the area by the PECC team.

He had been hiding at a premises on Swallowfield Road in the parish.

A Beretta 9mm pistol with a magazine containing eleven 9mm rounds of ammunition was taken from him.

The driver of the motorcycle escaped, however, a black knapsack that he was carrying was retrieved; it contained items that were subsequently identified as belonging to a woman who was robbed in the Mona area of the parish earlier the same day.

Investigators have since seized three motorcycles, and are continuing their search for the man who escaped, as well as others they suspect are involved.

This is the  second time this week, robbers travelling on a motorcycle have targeted persons in the Liguanea area of St. Andrew.