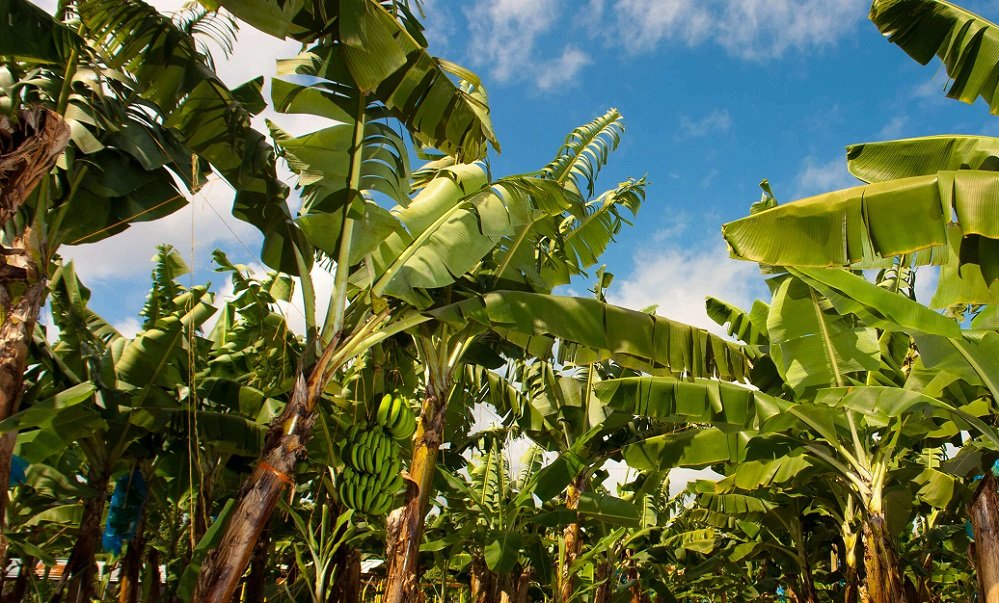 (The Den) A man was fatally shot by a licence firearm holder on Tuesday (November 24) after he and another were caught stealing from a farm in St Mary.

Reports are that about 6:05 a.m., a licence firearm holder went to his farm and saw two men stealing bananas and plantains.

He then called out to the men, one of them ran however, Taylor was fatally shot after  he confronted the licence firearm holder.

The  deceased has been identified as twenty-seven-year-old Ricardo Taylor otherwise called ‘Snakeman’ and ‘Hot Head’ of Frontier district, Port Maria in St. Mary.

The matter was reported to the Independent Commission of Investigations (INDECOM).