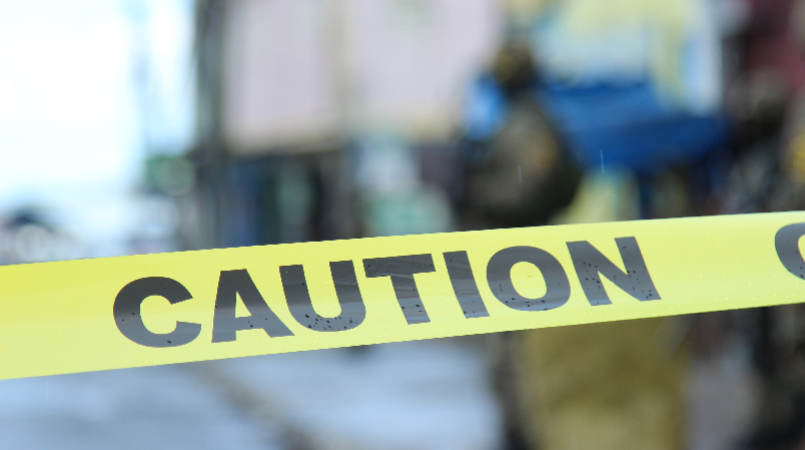 Man gunned down on the Ocho Rios bypass

A man was on Wednesday (March 23) gunned down while sitting in his motor vehicle in the vicinity of the Ocho Rios bypass.

Reports are that shortly after 7:00 p.m. the man was waiting in his Toyota Mark X with two young women when he was pounced upon by gunmen.

The man who has been identified as 41-year-old Julian Facey was fatally shot, while the two females were transported to hospital with injuries.

Facey was an employee of the Total Tools hardware in Ocho Rios.

Following news of his passing, family and friends have taken to social media platforms to remember him as  a loving, hardworking father.