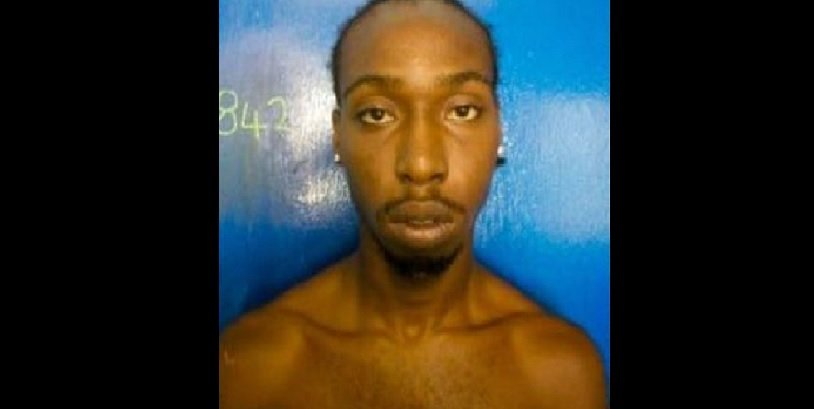 An 18-year-old woman was taken into police custody after she was found in the company of a man listed as one of St James’ most wanted men.

Christopher Boyd otherwise called ‘Plank’ of the Sparta Gang in St James was named among the most wanted individuals in the parish back in 2018.

After almost two-years since police issued warnings for Boyd to turn himself in he was finally taken into custody on Thursday (July 30) following a targeted raid by teams from the JCF’s Specialized Operations unit at a guest house in the St Andrew Central Division.

The teen, of a Flanker address, was held in the company of Boyd, is presently in police custody.

Boyd, a top-tier member of the Downtown Sparta Gang, is currently wanted for the murder of Desmond Clarke otherwise called ‘Dangles’ and wounding with intent of Andre Hall otherwise called ‘Beenie’, committed on January 16, 2018, at the Sangster International Airport round-about.

Prior to that, he was charged and on bail for the ruthless double murder of David Anglin and Sean Titus on October 22, 2017, along Flanker main road.

Additionally, eight men linked to the Sparta Gang were arrested last night during an operation at an apartment complex in the St Andrew North Division.