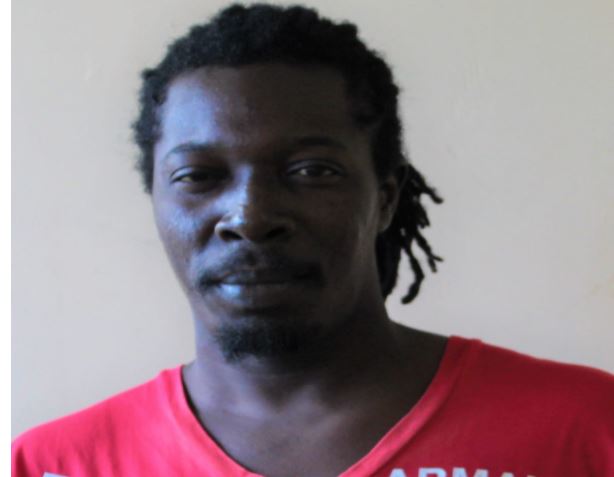 A man, who was wanted by the Westmoreland Police in conncetion with the murder of 25-year-old Oshane Pryce of Darlling Street Westmoreland, was arrested during an operation in Manchester on Wednesday (January 6).

Reports from the Savanna-la-mar Police that on Sunday, November 29, 2020, about 5:30 p.m., Silent and his co-accused Odane Irving drove up on a motorcycle and opened fire hitting Pryce several times to the upper body and fled the scene.

Pryce was transported to the hospital where he was pronounced dead.

On Friday, December 4, 2020, Oshane Irving turned himself in to the Police. He was subsequently charged.

Silent and Irving are charged with Murder and Illegal Possession of Firearm and Ammunition.