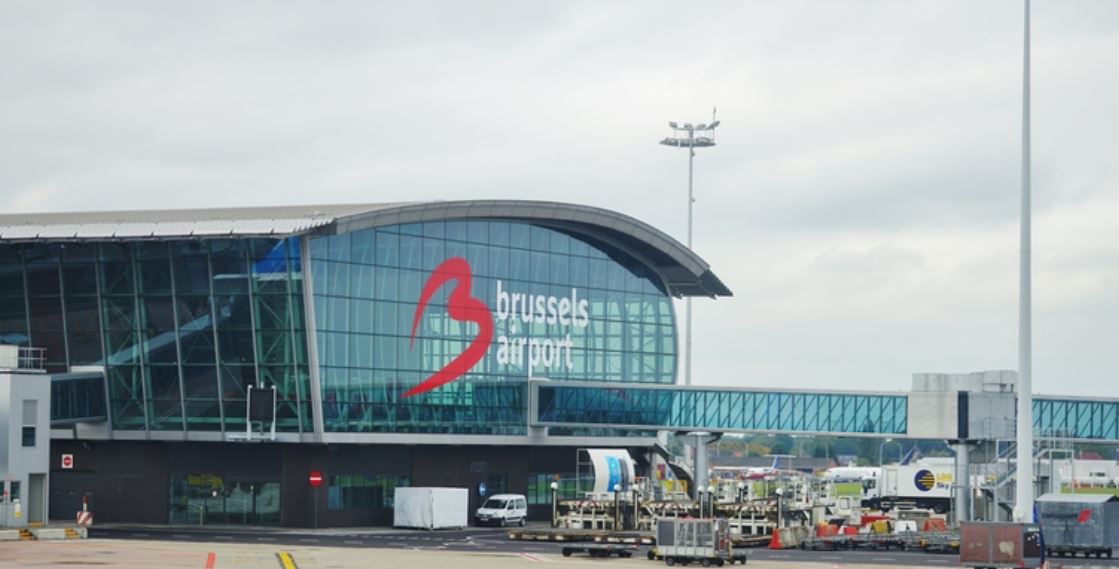 A British man could face up to 36 months in jail when he is sentenced on Wednesday (June 24), after he was caught smuggling cocaine in an artificial penis.

The incident dates back to February 2019 when the man arrived at Brussels airport on a flight from Jamaica.

He was taken to a local hospital where officials found that he had stashed 127g of cocaine inside an artificial penis.

According to the man, he received the illegal substance from an acquaintance while visiting his mother in Jamaica.

He further revealed that the cocaine was for his personal use only and that he intended to take the drug when he returned home.

While prosecutors were unable to prove that the man was acting as a drug mule, they still pushed for the man to receive a 36 months custodial sentence.

The man’s defense team, however, argued he was not well enough to serve jail time.