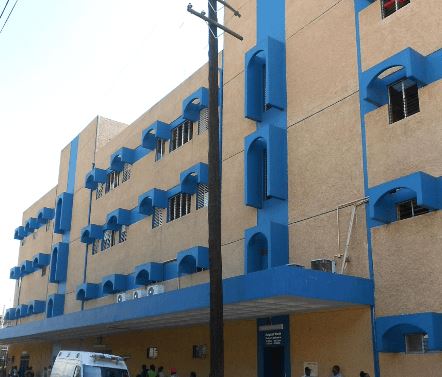 Man who pointed gun at police arrested at hospital

A man who fled from police was arrested at a hospital in Kingston on Thursday (July 23).

Reports from the Hunts Bay Police are that about 1:10 p.m., a team of officers were on patrol on Canary Avenue, Kingston 11 when they saw a man acting in a suspicious manner.

On their approach, the man pointed a firearm in their direction.

The police team took evasive action and the man ran leaving behind the weapon.