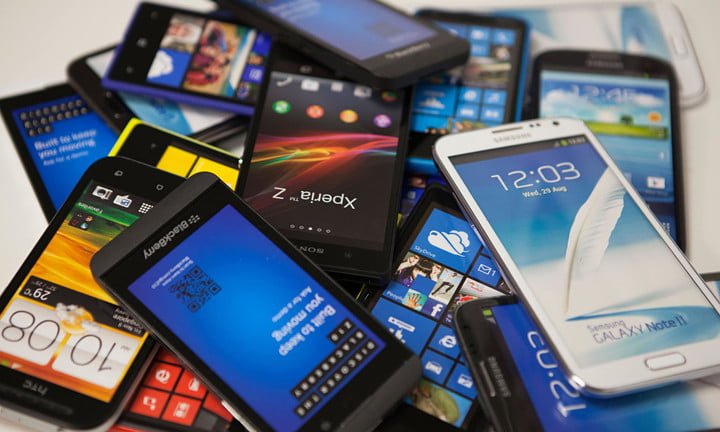 A Manchester man was taken into custody after 89 stolen cellular phones along with other stolen items were found in his possession.

37-year-old Sheldon Burke of Hopeton district, Mandeville in Manchester has been arrested and charged for the offences of Shop-Breaking and Larceny following an incident in Spalding on July 7.

Reports are that about 6:00 p.m., the complainant securely locked her store and went home. Upon her return, she discovered that her store was broken into and 89 cellular phones and other electronic items valued at $2,000,000 JMD were missing.

Following investigative leads, the Police went to Burke’s home, where some of the items that were reported missing were recovered.

Burke was arrested and subsequently charged.