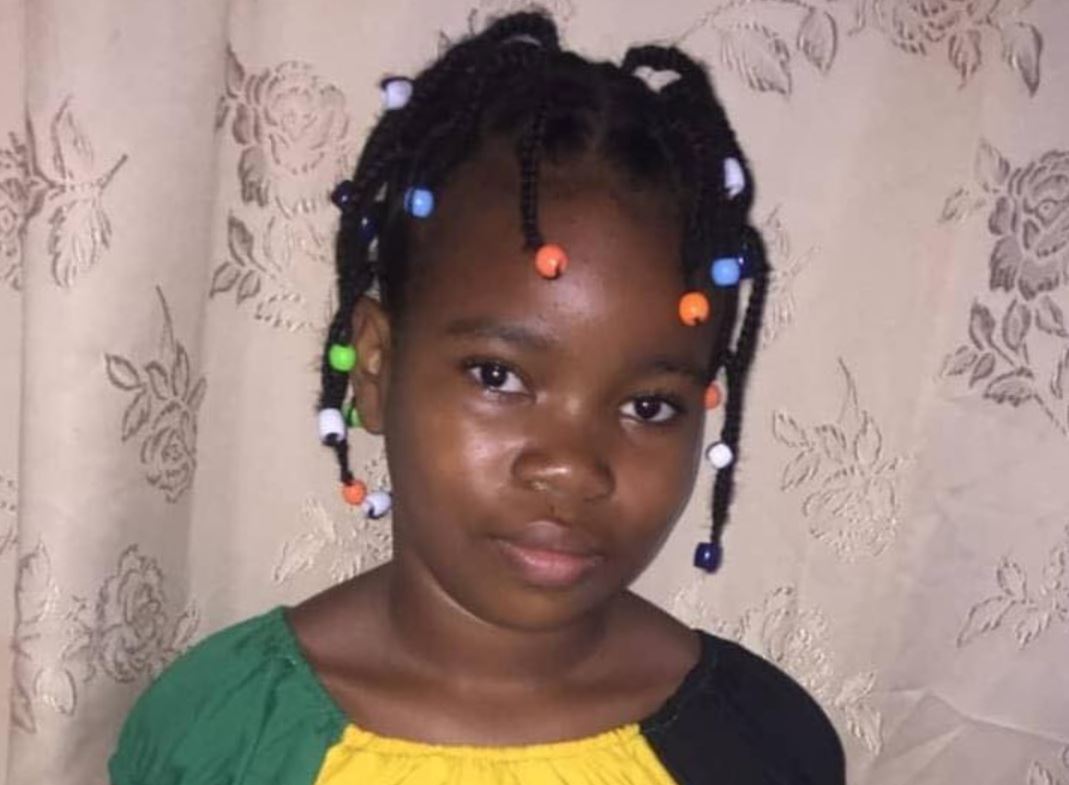 Nine-year-old Phylisa Prussia was found alive on Saturday (October 16) and reunited with her mother.

News of Prussia’s safe return was confirmed by a police source and the Member of Parliament for Saint Thomas Eastern, Michelle Charles. 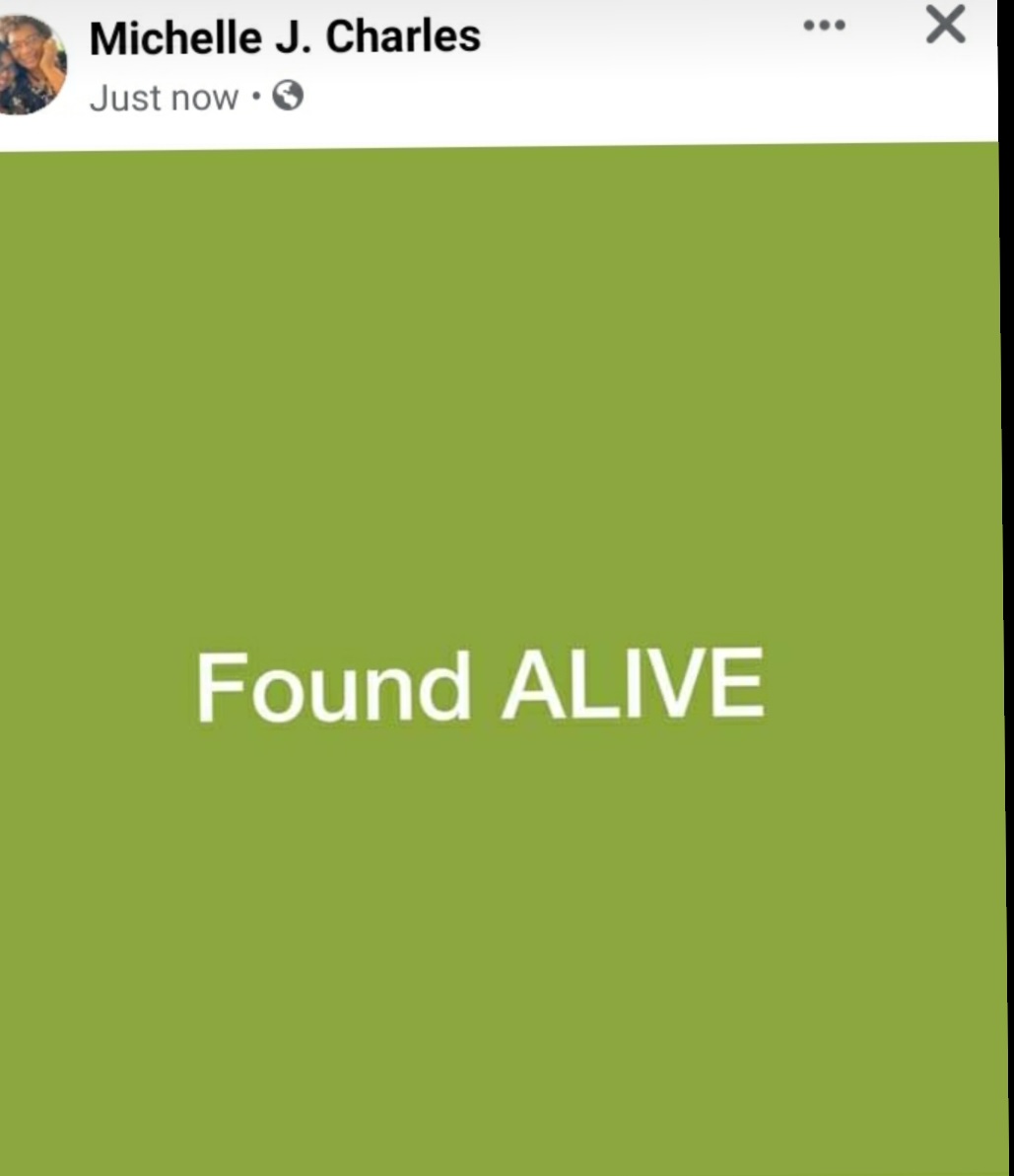 It is understood that Prussia was found in her home parish of St Thomas.

The news comes after two searches were conducted on Friday for the child in Portland and St Thomas.

Prussia was reported missing on Thursday.

It is reported that she was abducted while playing outside in the yard.