Condolences have begun to pour in for Muse 360 Integrated founder André Burnett after a trip to Treasure Beach ended in tragedy on Sunday (October 25).

Reports are that at around 3:30 p.m. Burnett was at the beach in waist-high water when a strong current accompanied by a wave swept him away. 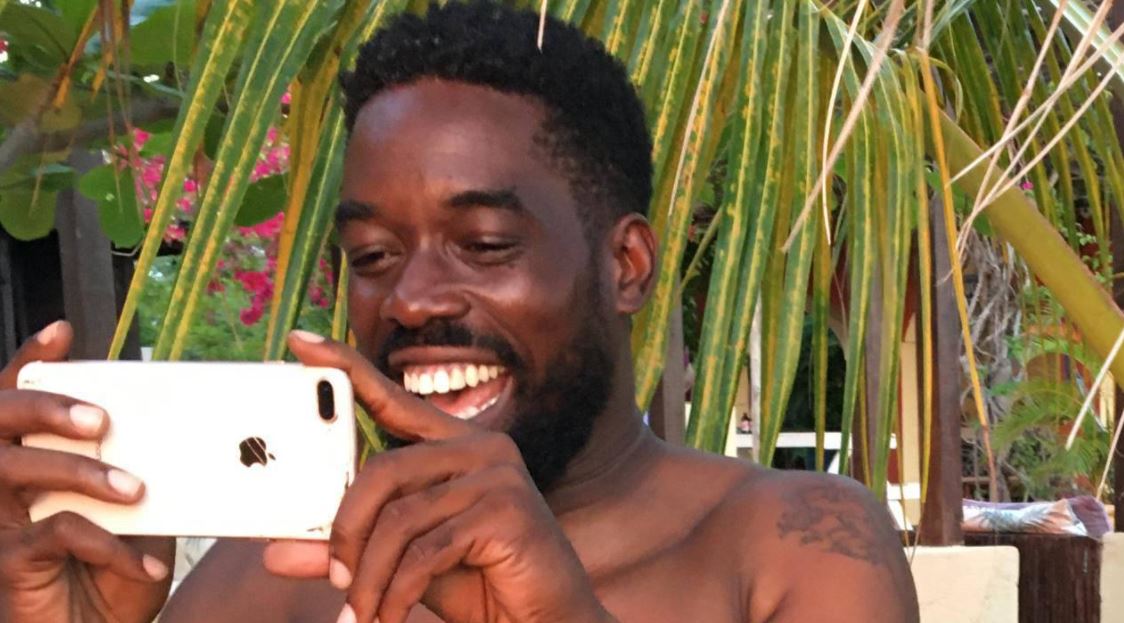 A family member told The Den that the police are searching for Burnett’s body, noting that it was necessary to bring closure, though admitting that there is a real chance that it may not be found, based on the sea conditions.

Following news of Burnett’s passing, the hashtag attacking team began trending on Twitter with several members of the Munro College Old Boys Association taking to social media to express condolences to the family of a man they described as a “creative genius”.

“Dre was the first person weh push me fi start motion design enuh.. man made me do Muse first IG post and paid me for my work.Man inspired me to find tutorials and learn how fi use after effects..
God know we’ve lost a great man,” tweeted one friend.

“Method to our madness, you would play games with us daily. Whilst you beat us (well me) mercilessly we would plan and develop so many marketing ideas! Too bad I don’t have a pic with you whilst playing. Broken heart #StayAttacking #AttackingTeam,” tweeted another who attached a photo with the post.

Others friends of Burnett who affectionately referred to him as “Dre” expressed disbelief at his passing, with some noting that they had just recently spoken with him.

Veteran Journalist Earl Moxam in expressing condolences for Brunett, also used the occasion to warn others to exercise caution, particularly when visiting beaches on the south coast.

“Those of you a decade ahead of me at MC would remember Wanlis who drowned down there too. I keep saying this: My beloved Treasure Beach is not a north coast strip. The sea is devastatingly treacherous. Add the present circumstances of the weather and you have the “perfect” conditions for a tragedy such as this,”added Moxam.

Burnett graduated from Munro College in 2004, and went on to study biology at the University of the West Indies.

After working as a copywriter at OGM Integrated advertising, later moving on to head up the creative director department at The Lab, Brunett established his own company Muse360 in 2017.

Muse 360 which acted as a financer for local creative talent was supported by SSL Venture Capital Jamaica, which had equity stakes in the company.

Brunett in 2019 walked away from the company he founded citing differences in vision, noting that his perspective did not align with others in the company.

He leaves behind his wife Rochelle Thomas and a two-year-old daughter. 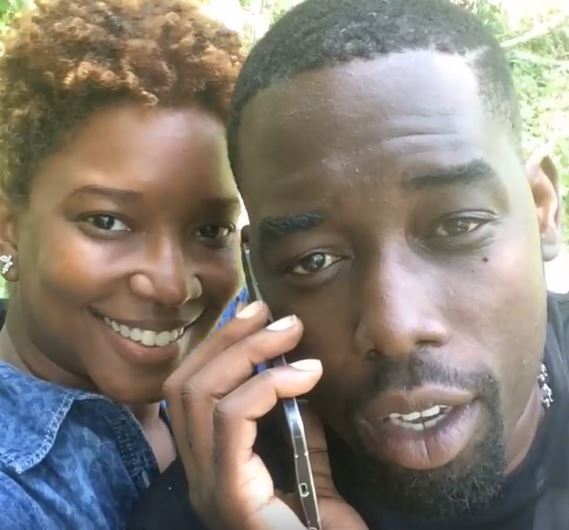