A Northern Caribbean University (NCU) lecturer was found dead at his home in Manchester on Friday (August 7) at around 9:00 a.m.

The deceased has been identified as 62-year-old Dr Gordon Lightbourne a professor in the department of biology, chemistry and environmental sciences.

Reports from the Jamaica Constabulary Force’s Corporate Communications Unit (CCU) are that  Lightbourne’s housekeeper attended work to perform her regular duties but was unable to reach him.

It is further reported that the housekeeper made checks and Lightbourne was seen lying in a pool of blood and the police were alerted.

Police say that when they arrived Lightbourne was observed laying in  a room with what appeared to be gun shot wounds.

One neighbour in the community told The Den just a few days prior they had heard explosion in the area, but the matter was not reported to the police.

Lightbourne was a specialist in horticulture and plants having earned his degree from the University of the West Indies in 1986 and later a PHD in horticulture from Virginia Tech in 2004. 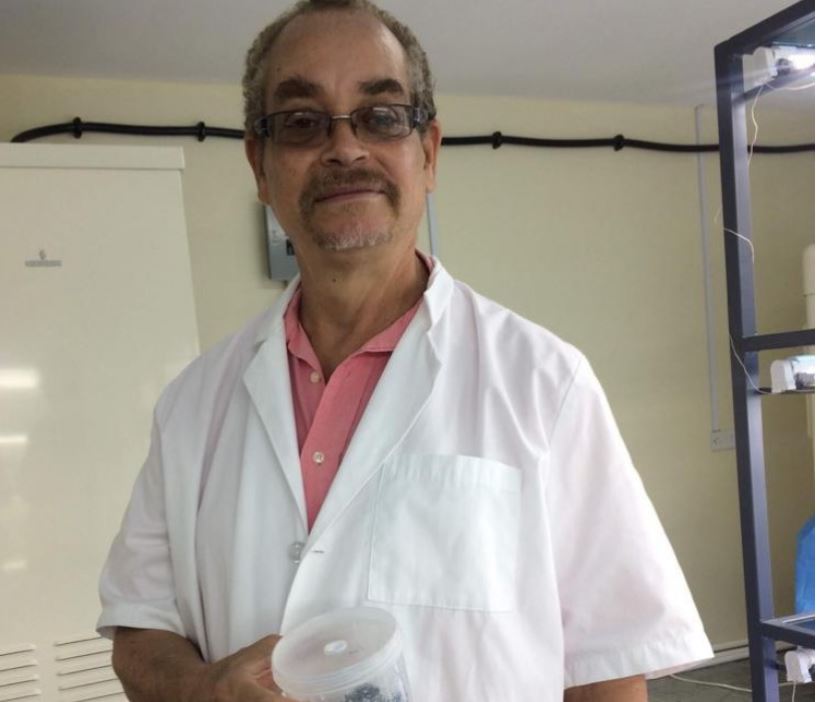