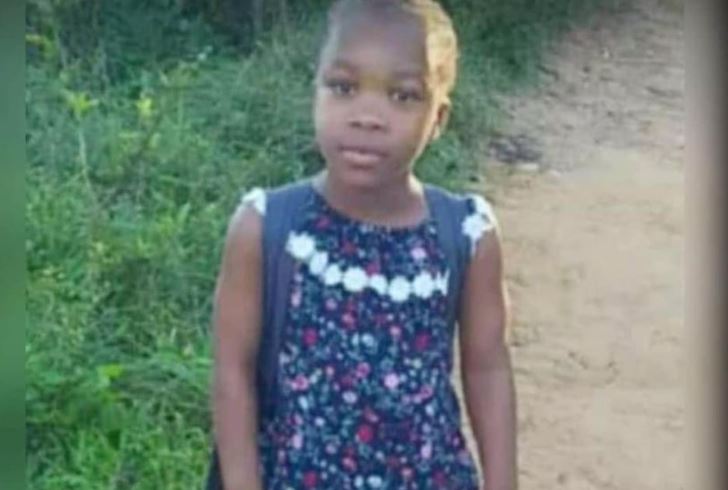 New details have emerged following an incident in which a nine-year-old girl was killed in St Elizabeth on Sunday (October 11), after she was shot by a fishing gun which belonged to her father.

Jamaicans were plunged into sadness as they witnessed first hand the pain of a father lifting his daughter’s lifeless body and a mother screaming in background following the tragic incident in which nine-year-old Monique Brown died.

Reports are that Brown’s father, a fisherman by profession, had recently returned home from a fishing trip.

Following his return he stowed away his fishing tools, which somehow fell into the hands of a male child, said to be Monique’s brother.

Monique was shot and later pronounced dead at hospital.

While serious ethical concerns have been raised about the video which surfaced online showing the moments in which her parents frantically rushing Monique to hospital, it was a sobering moment for many.

“When I saw that father holding the lifeless body and said yes she’s dead I couldn’t hold back the tears.. Reality didn’t set in on him yet.. Rip baby girl.. I hope your family find comfort in each other,” said one woman on Facebook reflecting on the video which was shared to the social media platform.

“I saw the video on FB and trust me all now me shake up !!! Felt as if it’s my own child,” added another.

Despite the sobering moment for some, others clearly angry, used the occasion to cast blame, suggesting lack of proper parental supervision, even blaming the male child for being “rude”.

“Children are so rude so we as parents have to be careful. The wicked one is like a roaring lion .Satan just bring thing in his way to see the fish gun and take it prayer for the families,” said one man on Facebook.

“Charge who owns the gun That is Carelessness Children so Inquisitive You have to be Always on guard RIP,” added another.

Since speculation have begun to fly, a family member who spoke exclusively to The Den shared that while it remains unclear what exactly happened, she was told that Monique’s brother was playing with the gun when it went off.

The family member further revealed that the child playing with the gun had “down syndrome” noting that he is less than 2 years older than Monique.

“He’s a baby himself him nuh have no intent, just play around, plus he even has a touch of down syndrome,” revealed the family member.

“It is just a tragic situation all round, to be honest, I don’t even know what to say but let the incident serve as a warning to others,” added the family member.