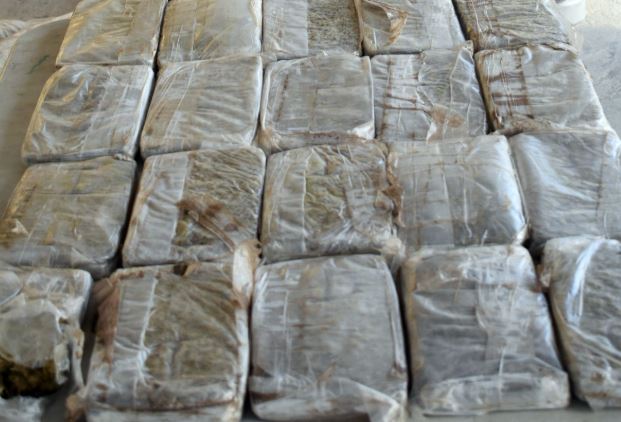 No arrest made despite drugs worth $10.2 million seized in Portland

Police in Portland seized over 2,000 pounds of compressed ganja during an operation in Orange Bay district, Portland on Tuesday (June 30)

Reports are that about 10:30 p.m., lawmen were in the area when they saw an abandoned Honda Ridgeline motor truck.

A search of the area was conducted and fifty knitted bags containing ganja were found.

The illicit drug has an estimated street value of JMD 10.9 million

Interestingly police say no one was arrested in relation to this seizure.