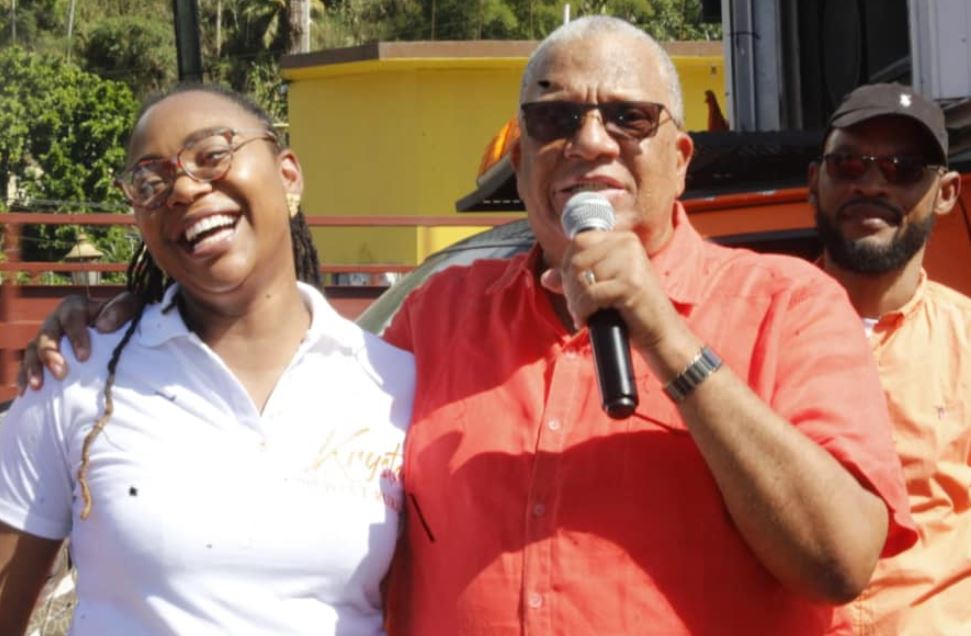 Leader of the Opposition Dr. Peter Phillips on Monday (September 14) named People’s National Party  (PNP) members who will serve in the Upper House of the nation’s parliament for the new legislative term.

Phillips’ late evening announcement comes after a controversial letter written by the party’s youth arm was leaked on to social media platforms.

The letter signed by the youth arm’s head Krystal Tomlinson issued a strong call for the party to change direction, while also offering suggestions on names that should be considered for roles in the senate.

In releasing the names of the senators, Phillips used the occasion to share details about how the group is selected.

Phillips stated that the party views the senate as a distinct deliberative body, a perspective he  noted that was  “intended by the Constitution of Jamaica”

According to the party leader, as a consequence, those named do not include any of the unsuccessful candidates in the recently held general elections, which Phillips said had “been a longstanding principle of the party.”

Phillips further said the Senate appointments bring together youth along with people of experience and include a wide range of national stakeholders including workers, private sector, professionals, academic community and others.

” It also seeks to ensure, within the numerical limits, effective representation for the various regions of the country and gender balance.” added Phillips.

The Opposition Senators are: