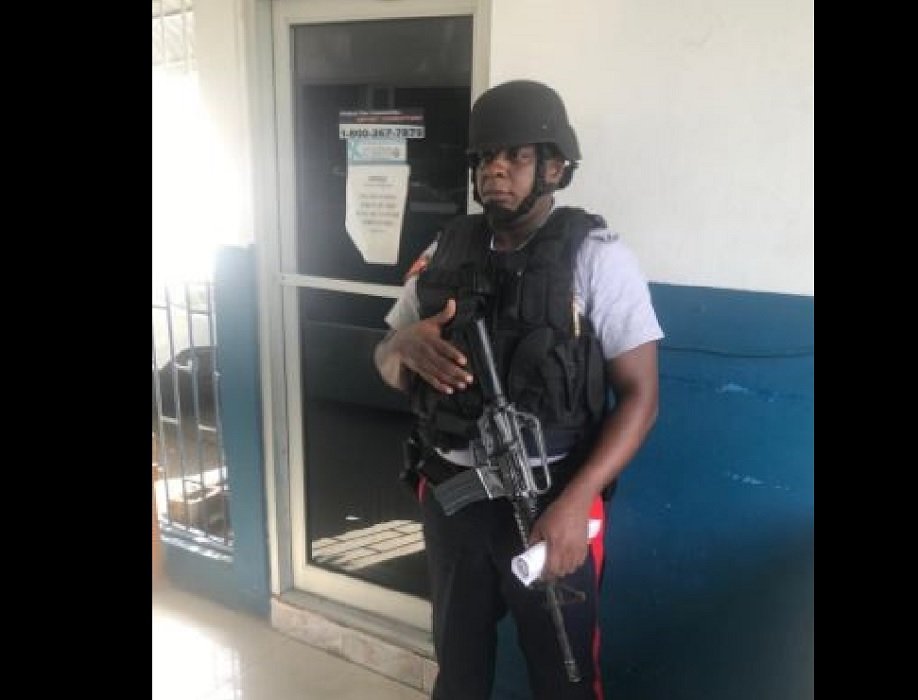 An officer is in stable condition following a shooting incident in Greendale, Spanish Town on Monday (September 7).

Reports reaching The Den are limited but it is understood that the incident occurred some time after 11:00 a.m. and Cpl. Hutchinson was rushed to the Spanish Town Hospital.

Subsequent updates revealed that Hutchinson is in stable condition having undergone treatment.