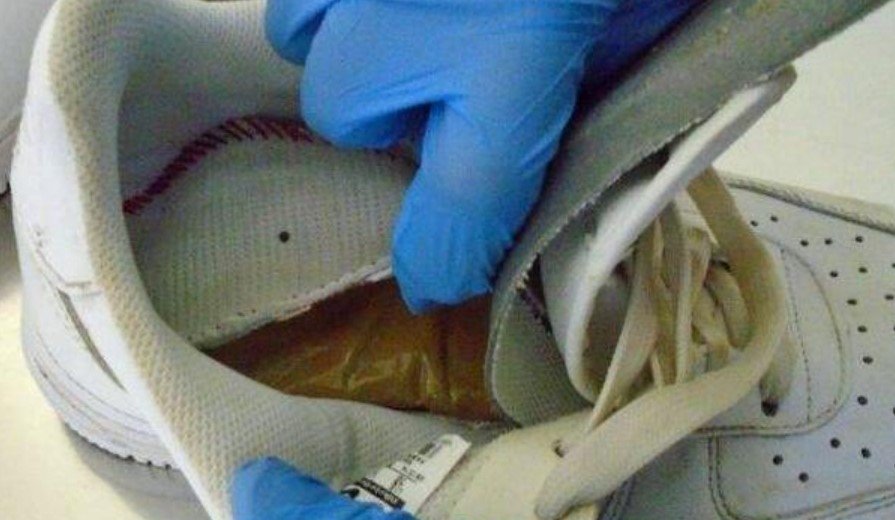 A District Constable is to appear before the Kingston and St. Andrew Parish Court in November after he allegedly tried to smuggle contraband into an adult correctional facility in Kingston on Sunday (October 25).

32-year-old Shane Newby of Ewarton, St. Catherine has been charged with introducing contraband in a penal institution and illegal possession of ganja after five parcels of ganja were found in his shoes.

Reports are that about 9:50 am on Sunday, Newby was on duty at the facility when a correctional officer reportedly became suspicious after observing him walk in a strange manner.

The matter was reported to the  police and Newby was subsequently arrested.